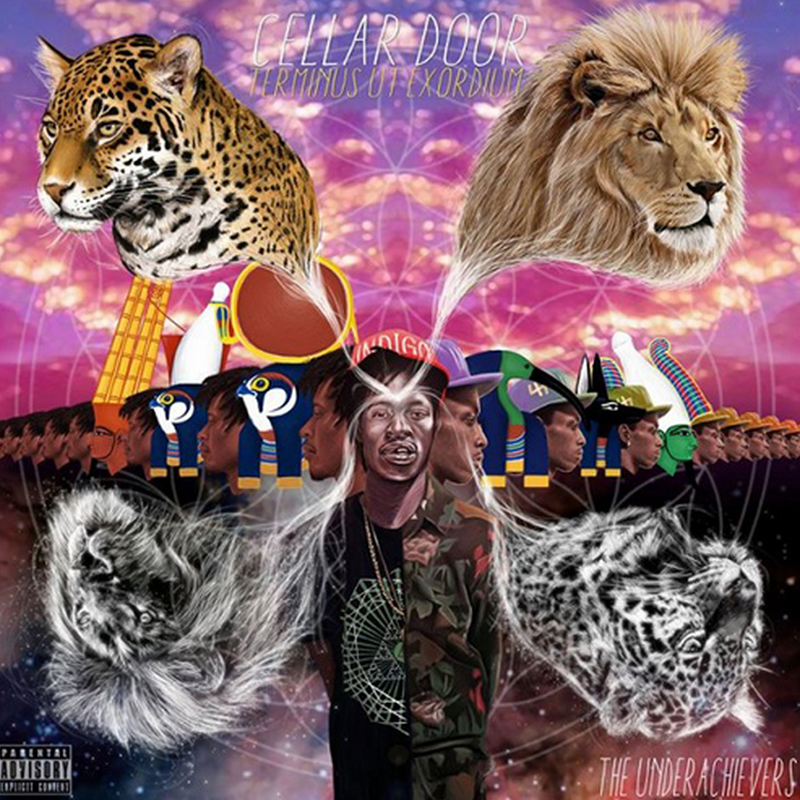 Over the last few years, there has been a resurgence of hip-hop rising out of the depths of Brooklyn. The Underachievers, alongside their “Beast Coast” counterparts, have made a name for themselves in contemporary hip-hop with psychedelic-infused lyrics and spitfire flows. I’m slapped in the face by the first track, “Luminescence,” that is propelled by AK’s and Issa Gold’s rapidly paced, alternating verses. Each track radiates of psychotropic eminence—most likely a product of Flying Lotus’ arsenal of producers. Songs like “Caprice” and “Sonorous” will have you trying to catch up with the speedy hooks, while the lyrics of “Metropolis” and “Incandescent” will have your mind laden with intense imagery. Terminus Et Exordium—Latin for the end of the beginning—is a fitting title for the duo, which transported me from reality and kept me in that blistering trance from beginning to end. –Eric U. Norris