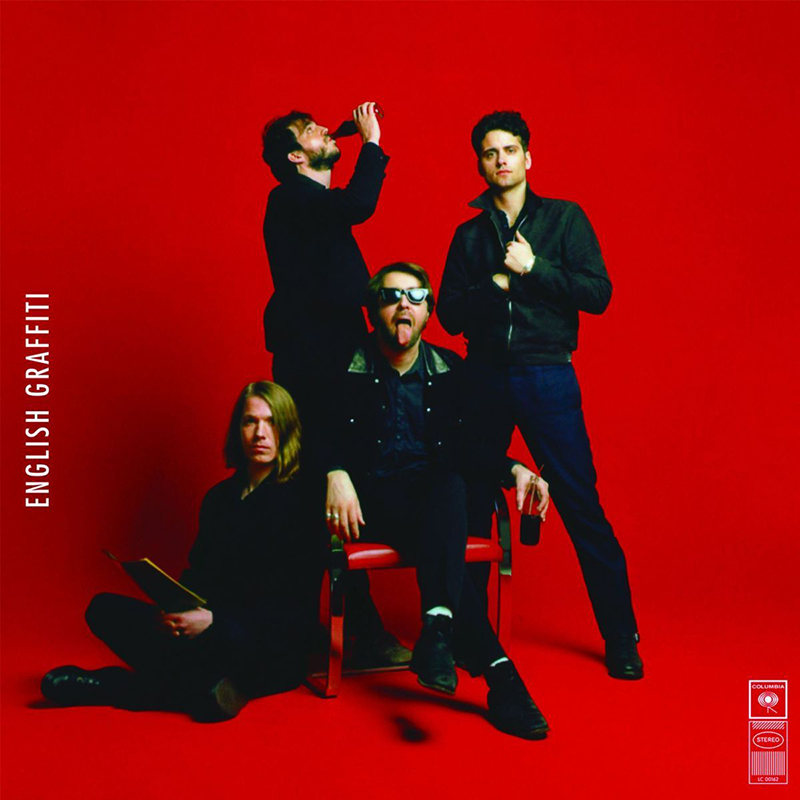 English Graffiti, the third LP from this enthusiastic British outfit, is a swift albeit somewhat mechanical-sounding album that moves deftly from one pop-synth track to the next. Frontman Justin Young’s vocals hover with meticulous precision over straightforward guitar melodies reminiscent of Arctic Monkeys’ 2013 visceral and rambunctious AM album. Although English Graffiti is well-produced and moves seamlessly through a series of fairly catchy pop-synth tunes, the album begins to feel incredibly generic and relatively confined by the third or fourth spin. The only track that really stood out to me was “I Want You So Bad,” a seductive song with understated, textured vocal harmonies and feverish bass lines that easily had me pressing the repeat button for several consecutive minutes. Aside from this, however, English Graffiti is more or less a generic-sounding mashup of British indie-rock that unfortunately offers little in originality or uniqueness. –Kristyn Porter