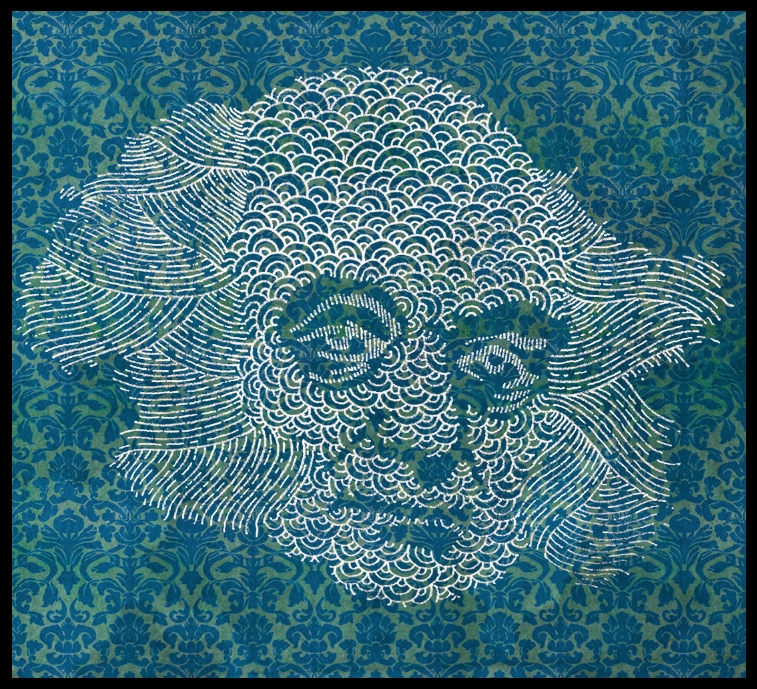 
With an eclectic mixture of funk, prog, reggae, and rock, you’d think the music itself would be enough weirdness, but the Van Burens capitalize on that by attaching their bizarre music to politically satirical lyrics. I’m always a fan of politically centered music (Frank Zappa, Rage Against the Machine, Dead Kennedys, or pretty much any punk band come to mind) and this EP holds up fairly well. On one hand, there’s the brass-themed “Lee Harvey” to get the listeners dancing to lyrics of (as the title suggests) government conspiracy. Then there’s “LBJ”—a climactic number about the darker side of our 36th president that shows off the band’s prog rock skills. The fact that the Van Burens can make you dance to dark, political lyrics will make you wish our commanders-in-chief were even more incompetent. –Eric U. Norris
Photos: