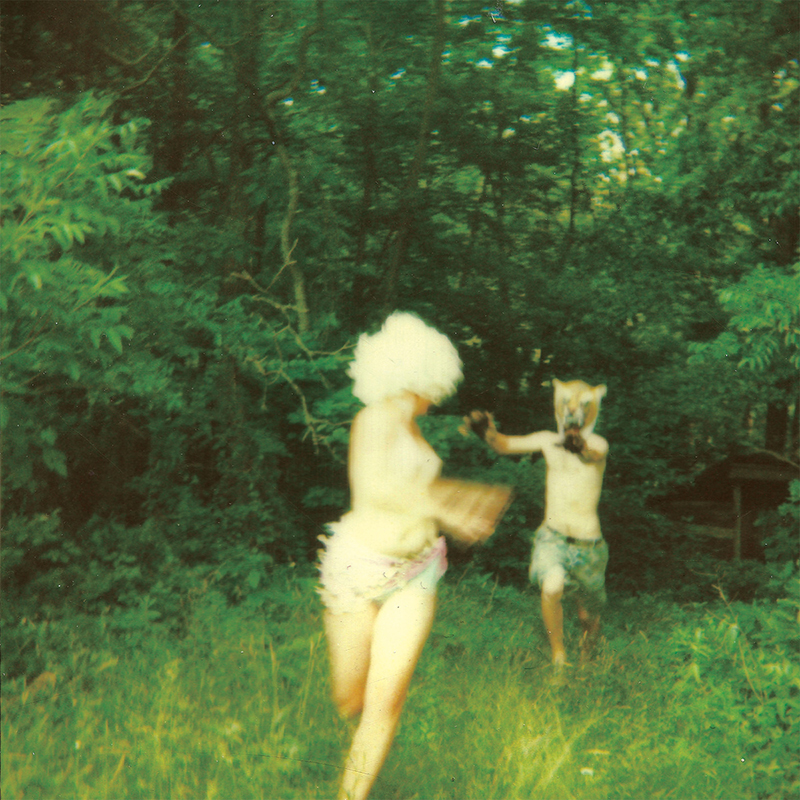 The World Is a Beautiful Place &  I Am No Longer  Afraid to Die –...

Epitaph Records
Street: 09.25.15
The World Is a Beautiful Place & I Am No Longer Afraid to Die = Jawbox +Texas is the Reason +Explosions in the Sky

The World Is a Beautiful Place & I Am No Longer Afraid to Die are a bit of an enigma to me. Their last full-length record, Whenever, If Ever, was a sprawling work that felt a little unfocused due to all the contributing voices. On Harmlessness, their second, things feel much more cohesive, even though they have expanded their lineup. The tone and voice of these songs is quite different from their previous work, likely due, in part, to the departure of singer and guitarist Greg Horbal. Despite this, the record very much feels like a work from the same band. These arrangements are just as emotional and broad in scope as anything they have done previously, with an added bonus of extra polish and cohesion. This album is a gem and easily one of my favorites from 2015. –Alex Gilvarry