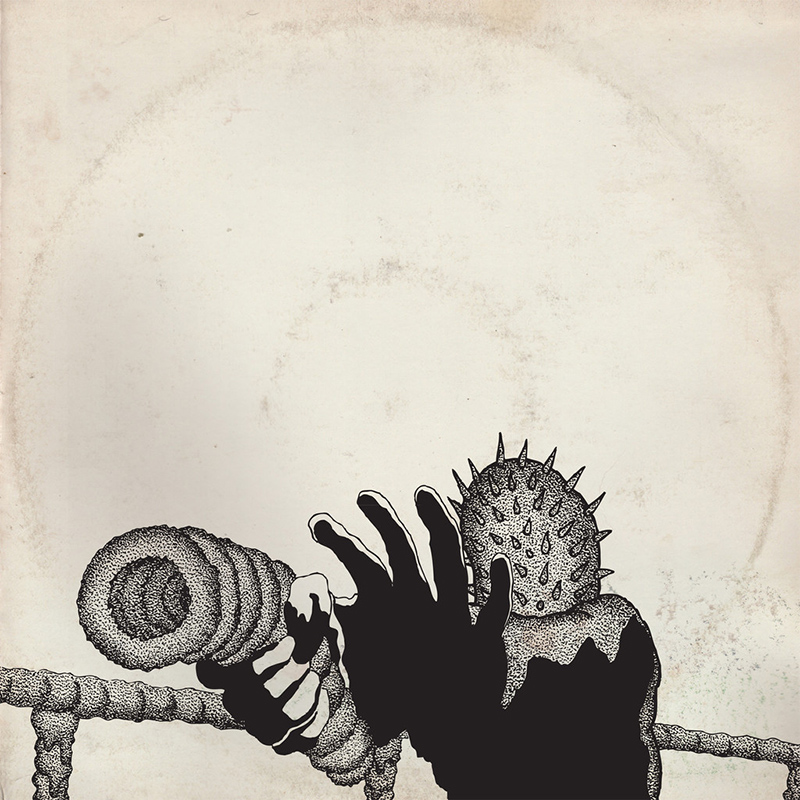 It really is astounding how John Dwyer’s Thee Oh Sees are able to consistently turn out the amount of quality psych rock tunes that they have throughout the last decade. As one of the key groups for the West Coast’s psychedelic revival movement, I expected no less from their latest release. In this album, Thee Oh Sees are up to their usual tricks (new band members aside) with aggressive surf-garage noise-psych jams that don’t quit. Tracks such as “Withered Hand” and “Turned Out Light” possess a contagious energy that makes me prone to cruising around the city with my windows down. Additionally, though, the album has its moments of relief and contemplation. “Holy Smoke” especially carries a Kurt Vile–esque chord progression, which somehow resists melancholia. Whether or not you’ve heard much of their other music, it’s worth keeping up with these guys. They won’t let you down. –Nic Smith