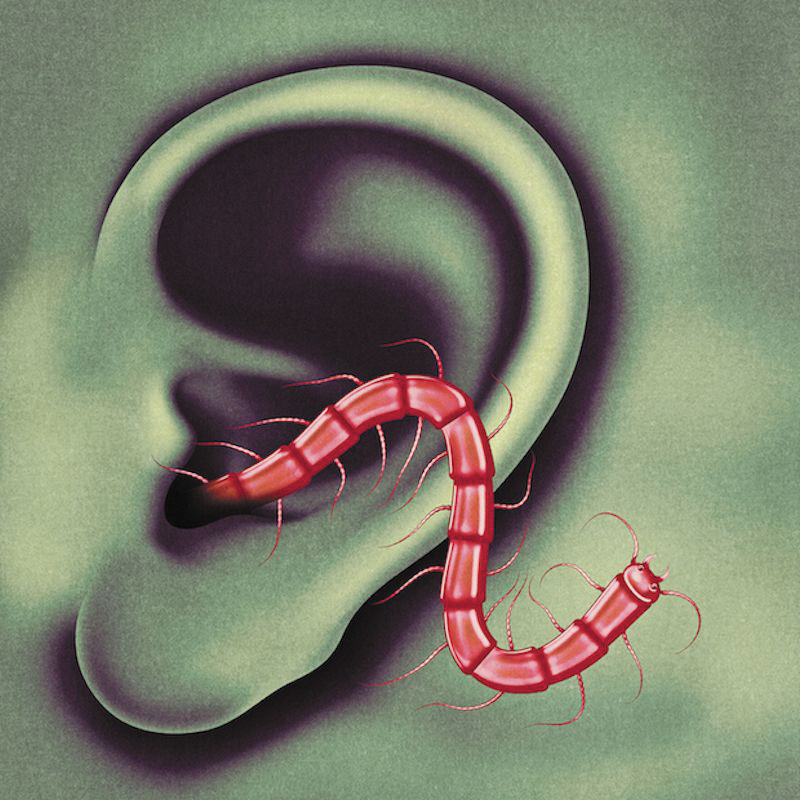 Thee Oh Sees release as many albums a year as we go through mood swings in a week, and depending on what day of the week it was, I may have shared a different opinion on this latest release. Yesterday, I may have said that this release is a stretch too far and comes up short of their other 17 records, and tomorrow, I might say that this is the avant-garde masterpiece frontman John Dwyer has been striving for over the last half of a decade. But today, I find An Odd Entrances to be challenging yet pleasing in the sense that Thee Oh Sees are heading for new ground without leaving their own reality, however you want to define that.

Working as a sort of B-side collection to their release last August, Weird Exits, they create sounds that focus less on impact, like their early punk records, and focus more on the amount of ground covered. With three of the six tracks being instrumentals, the group is cracking their knuckles and letting their minds do the talking. “Jammed Exit” is a nasty jam brought out by the same cock-out attitude that Deep Purple in Machine Head used to breach so many borders. The other two instrumentals, “Unwrap The Fiend Pt. 1” and “Nervous Tech (Nah John),” take on a very polar approach. The former is a piece that could make itself comfortable on almost any of their other releases, while the latter becomes some of the most drawn-out work ever conjured by the group.

Regardless, though, of how drawn-out this record can feel, there are two tracks that clock in each at less than 3:30. The first single, “The Poem,” is a sweet song that brings a small orchestra into the album and is completely ignorant of the band’s dual drummers, not even allowing a soft bass kick. It’s as aggravating as it is relaxing in that it sounds nothing like Thee Oh Sees because the band has come so far. The other abbreviated track, “At The End, On The Stairs” isn’t as indifferent, but is still a half-full beer bottle’s throw from where the group usually stands. It grooves like a stout little man with an agenda in a Woody Allen film and carries a secrecy that makes you a bit more curious with what is going on in the backdrop.

By the end of this record, though, you feel as easy as you do restless. It’s a shorter album, but with a handful of six-minute-plus jams, it’s also a bit exasperating. Props to Thee Oh Sees for delivering each year and also for the ability to create such a cool and melodic album in such a short span of time. It’s either inevitable or a mystery—perhaps both—when the next record will come out from these guys. With so many years under their belts, and even more albums, they have a work ethic that’s matched by hardly anyone else in the industry, and a broad expansion of sounds and noises that’s matched by even fewer. An Odd Entrances will keep your mouth full of Thee Oh Sees for a while, but be prepared to swallow, because I’m sure they will have another spoonful ready sooner than we expect. –Austin Doty