00:00 / 13:13
Spotify Stitcher
RSS Feed
Share
Link
Embed
Them Are Us Too = Cocteau Twins – My Bloody Valentine

Review: Them Are Us Too – Remain 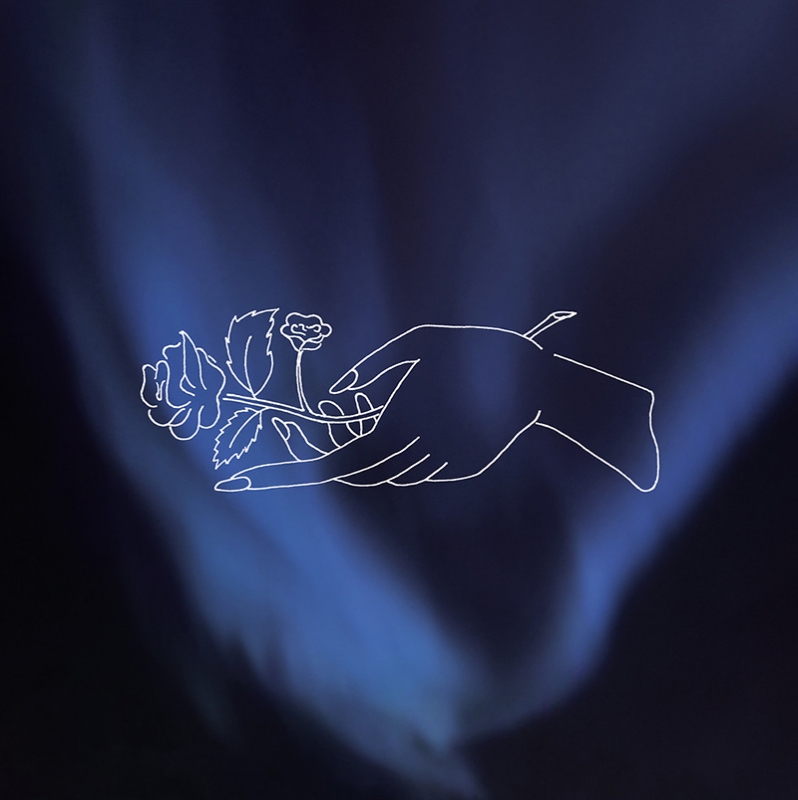 Them Are Us Too
Remain
Dais Records
Street: 03.24
Them Are Us Too = Cocteau Twins – My Bloody Valentine
For being such a young duo (vocalist Kennedy Ashlyn and musical cohort Cash Askew are both just 21), it is nice to hear elements of earlier musical eras—in their case, late ’80s and early ’90s shoegaze—not only being appreciated but intelligently incorporated into their sound. It seems unavoidable to compare Ashlyn’s voice to that of vocal goddess Elizabeth Fraser, but it’s more like later-era Cocteau Twins, where Fraser mostly sang in English. Askew then could arguably also be compared to Robin Guthrie and even Simon Raymonde, especially with his wall of guitar swirling around his partner’s angelic voice. What seems to propel them from merely being a cover band is that their tunes sound modern, including using male voices and some sampling. “Us Now” and “Marilyn” are achingly pretty, but there is a tendency, here and there, where it is especially hard to understand the lyrics. –Dean O Hillis
Photos: