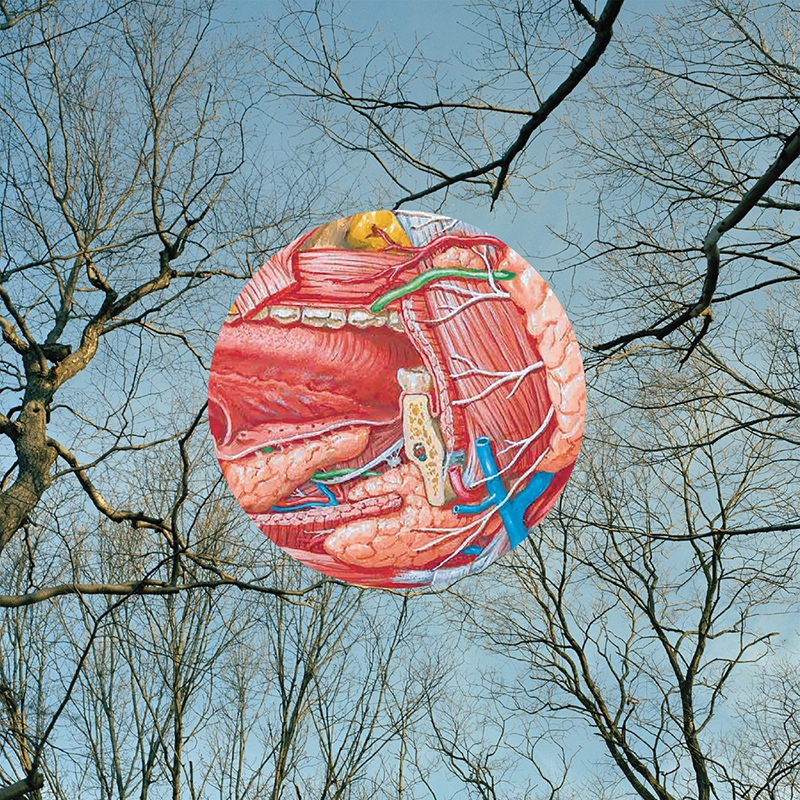 With 33 years under their belt as a band, They Might Be Giants have survived the alternative landscape longer than genre busters, genre changers, pop sensations and even grunge. The formula to their success has always been the partnership between the duo of John Linnell and John Flansburgh, perfected with their DialASong service that ran from the mid ’80s until the early ’00s. They’ve since returned that phone service back to full order and have embarked on a major project for 2015: releasing three albums of new material before year’s end with new songs all made within a week. Glean is the first of these releases and it a transitions perfectly to their 2013 album Nanobots, with the majority of the songs coming in under three minutes in what feels like a return to days of old. Songs like “Madam, I Challenge You To A Duel” and “Aaa,” feel as if I’ve gone back to the John Henry era of their music, but still feel in the present with awesome tracks like “Erase” and “Unpronounceable.” This is truly an awesome era to be a TMBG fan! –Gavin Sheehan