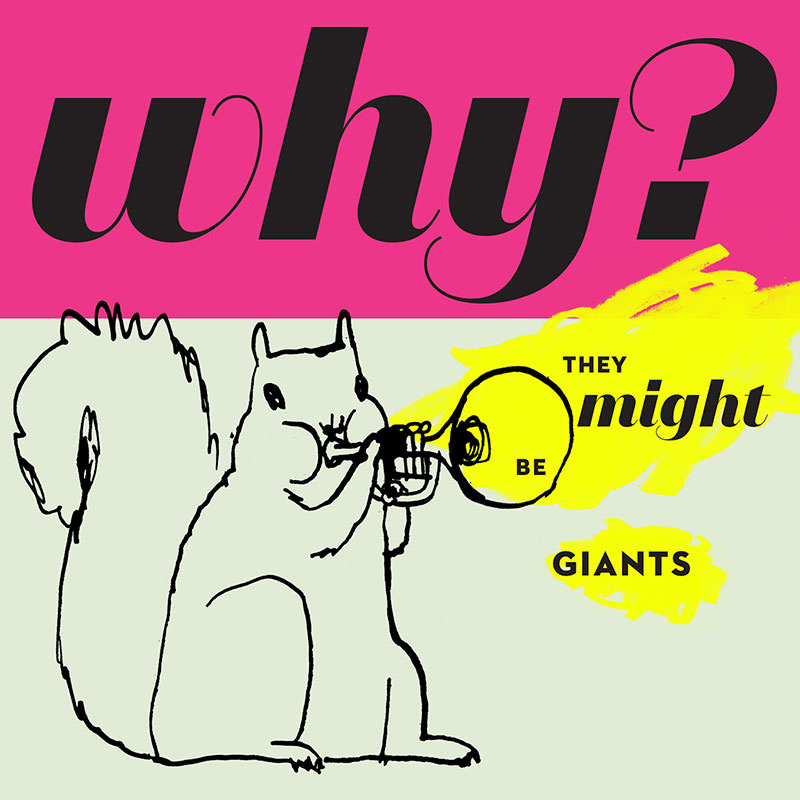 Continuing their roll of making a new song every week in 2015, They Might Be Giants have released more music in a single year than most (including themselves) usually do in five. When Glean came out earlier this year, the reviews were mixed with some loving the return to quick form while others questioned the direction of releasing what’s already been out online. The duo are back again with their second 2015 album, Why?, which contains 18 tracks of quirky and unconventional alternative compositions. Unlike Glean, many of the tracks hit a lighter note, not so much taking leads from John Flansburgh‘s guitar and more from John Linnell‘s piano. There’s a much more of an R.E.M.-esq take on this set, not so much in the message, but in the presentation. It’s still a great album from the Brooklyn-based duo, but it’s also one of those releases where fans may question what exactly was in the punch while they were putting them together. –Gavin Sheehan