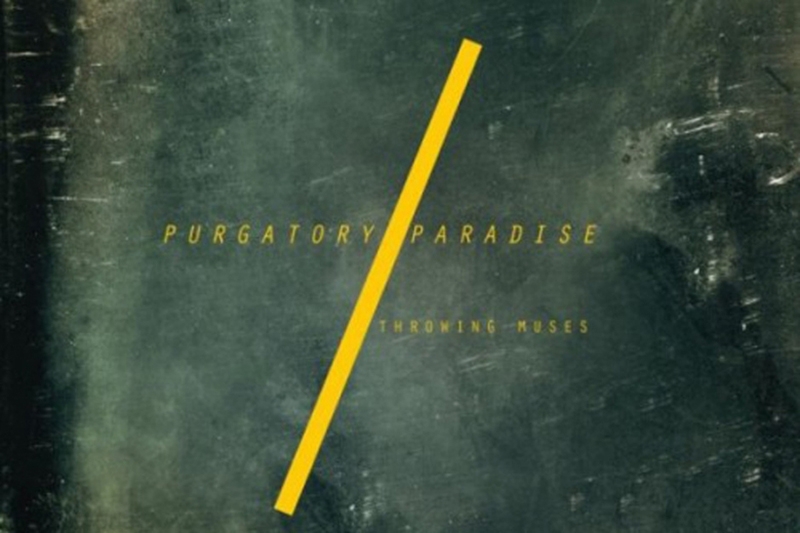 Throwing Muses
Purgatory/Paradise
It Books
Street: 11.11.13
Throwing Muses = The Breeders + Kristin Hersh – Frank Black
As one of the more rocking acts on the initial 4AD Records lineup, Throwing Muses combine hummable melodies with jagged guitar lines and punkish rhythms. The band was 4AD’s first American signing, and expanded the label’s “brand” to include “college rock.” The group played at the U of U’s Mayfest in 1991. Now, 10 years after their last release (and 25 years after their landmark album, House Tornado, in 1988), they’ve come out with Purgatory/Paradise—32 songs that balance the delicate confessionals of Kristin Hersh’s vocals with the dynamism of their instrumental drive. They still have the same spirit on songs like “Sunray Venus”—both embodying the muse, the source of inspiration and the punkish urge to throw away, and cast the muse to the wayside. This CD was followed up with a version released Dec. 3 of an art book of photographs, lyrics and writing by Hersh and CD insert. It’s a great way to immerse yourself in the band, its visual images and lyrical energy. –Stakerized!