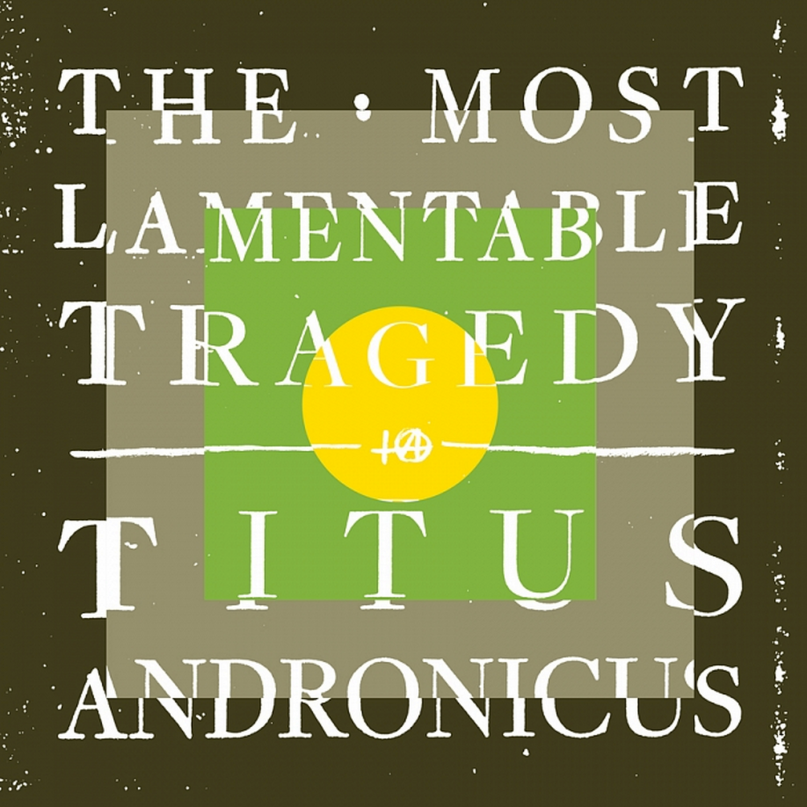 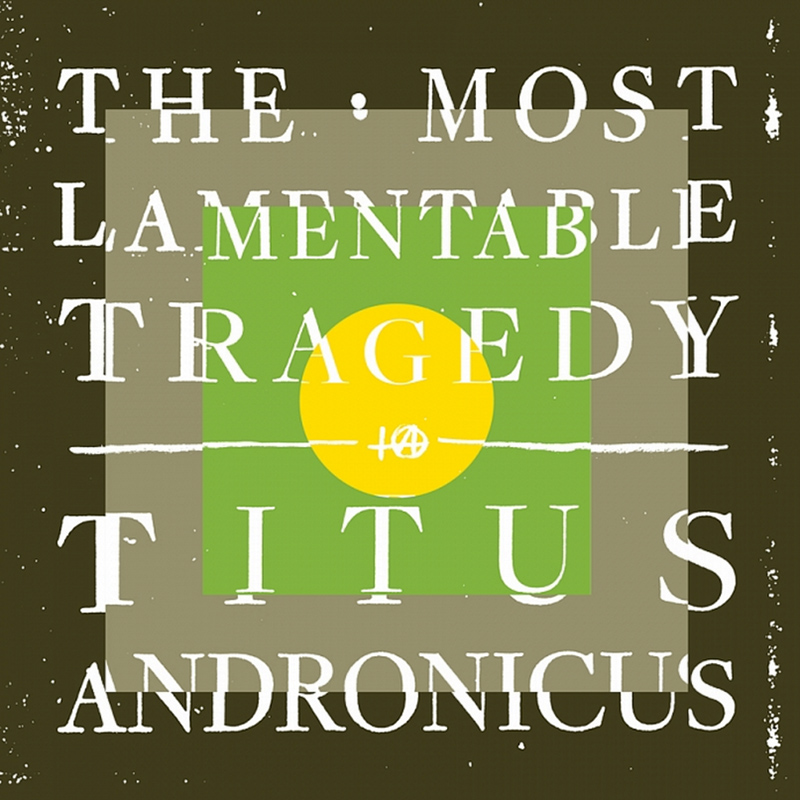 Titus Andronicus
The Most Lamentable Tragedy

No strangers to lofty, semi-nonsensical concept albums, Titus Andronicus have struck gold again with this 29-song, 93-minute epic about losing one’s shit. Opener “No Future IV: No Future Triumphant” sets the pace for the album, recalling the timelessness of The Clash or The Who alongside the fury of modern punk rock. “Come On, Siobhan” is among the catchiest songs the band has ever written, and “Dimed Out” is pretty much constantly stuck in my head, even if I can’t quite understand Patrick Stickles’ barking vocals. As there is bound to be on an album of this length, there is some weird shit on here, including a nearly unrecognizable cover of The Pogues’ “A Pair of Brown Eyes,” but it’s really quite shocking how enjoyable this album is throughout its entirety. I haven’t had this much fun listening to any album for a long time—maybe going insane really isn’t so bad. –Ricky Vigil