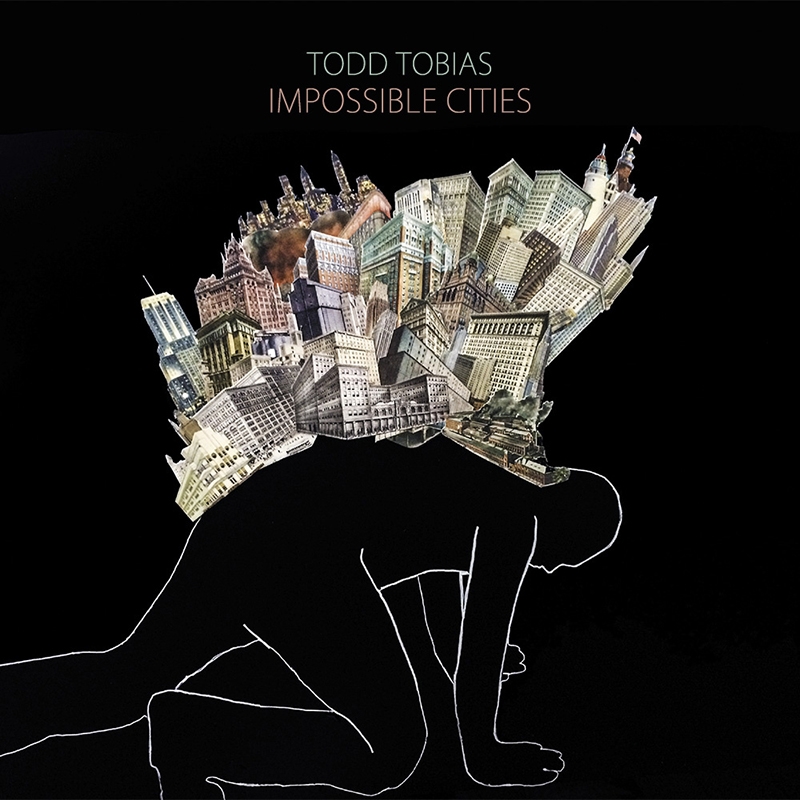 Todd Tobias, known for his work with Robert Pollard’s experimental Circus Devils project, has been developing his instrumental repertoire of eccentric melodies and guitar riffs for a few years now, often sending instrumental tracks to Pollard for him to devise his rambling, surreal lyrics. His debut solo album, the metal-tinged Medicine Show, was released by Hidden Shoal in 2012, and the follow-up is even more obscure, instrumental sketches of completely imaginery places. Impossible Cities is based on the renowned Italo Calvino book of short stories, Invisible Cities. Just like cities, some of these musical destinations are shimmeringly sublime, some are grimy and grotesque, but none are easily forgotten. –Stakerized!