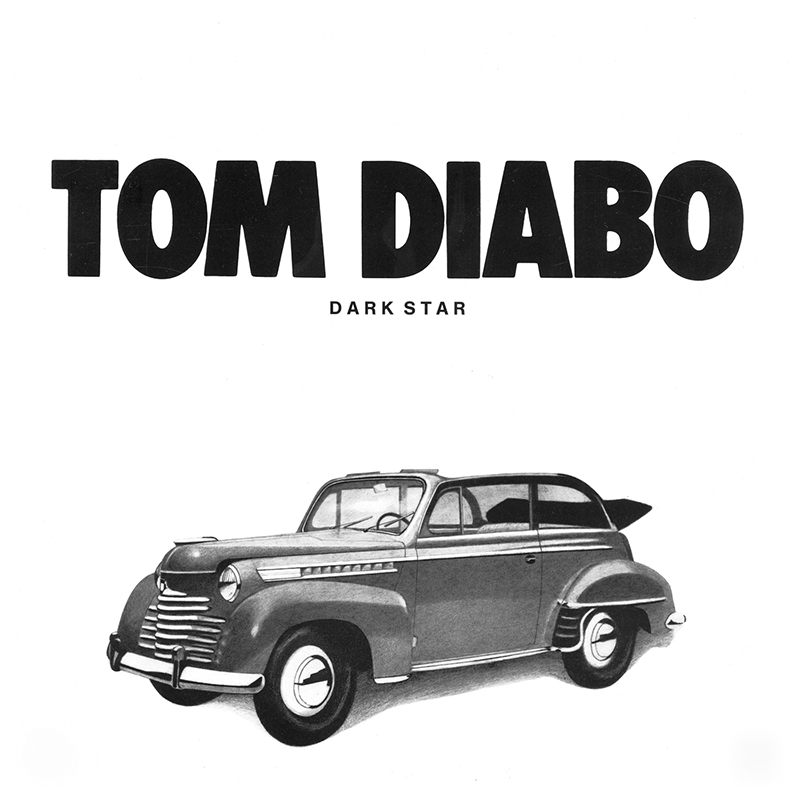 Each track off this album came and went through my ear canals leaving little behind, slipping through like shadow-ooze of no consequence. When you stare down at each song on this track, half a dozen possible influences pop out at you, awkwardly, fleetingly. I came to understand this weird half-made work, though, when I realized that Tom Diabo wrote this over the course of seven cancer-ridden years between 1979 and 1986, at the end of which he passed away. That accounts for the meticulation that the 18-tracker possesses, and also for the diversity, with anything from elevator-jazz intermissions to Cramps vibes and low-key, near-folky tones. All are hampered with stripped-down distress. Because it’s a piece being released about 30 years after its construction, it’s a potent, fermented peek back into the past, through a dusty window. It’s fascinating, even though in my ears, it slithers quietly, evading hard capture. –Erin Moore