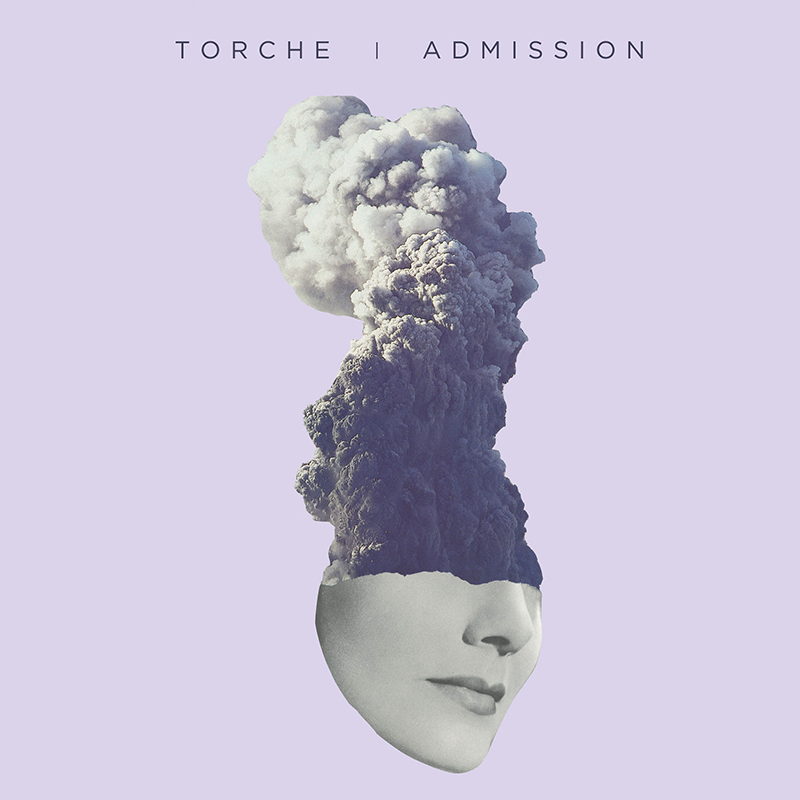 Three cheers for a band with a SOUND. What does Torche sound like? Torche sounds like Torche. Sure, they have aural reference points—there’s some ’00s Hydrahead in there (appropriately, they were signed to that once-indomitable label), there’s some stoner, there’s some indie, and that ever present “FLOOR note.” But, when it comes out of the riff blender, it’s a sound all their own.

Their latest, Admission, lands somewhere between the upbeat vibes of Harmonicraft, and the slower Restarter. Gone for some time are the vestiges of their ’00s transition from a heavier, more abrasive band, to that surprisingly uplifting but heavy style they went all-in on with Harmonicraft. However, where Harmonicraft leaned hard into melodic stylings, the heavier riffs that were more present on Restarter continue to be found on Admission. This next evolution is that Torche built a more layered wall of sound on Admission. There is a sense of “more” on this record. More layered guitars, more parts dropping in and out, more extended riffs.

Much about Admission is more suited for head bobbing metal crowds than previous efforts. Where Admission shines is the band’s growth in the area of layering additional sounds on top of their riffs. The riffs this time around continue to be repetitive. The tab for parts of some songs would probably look something like 0 – 0 – 0 – 0 – 0 for 16 bars straight. But, as with all good stoner influenced music, in the places where it works, the repetition isn’t monotonous, nor grating, but rather serves as an anchor point. When additional guitars settle in on top, or a note or two change further down the line, you take notice. “Reminder” plays with this form excellently—the harmonics at 1:49 break the riff that preceded it for the entirety of the song. They don’t return either, it’s a simple three seconds of music which would lack any impact were the preceding minute and forty-nine seconds not a repetition.

There are still plenty of earworms creeping around Admission, with the title track being a song that would could have easily been played on ’90s alternative radio. That is the strength of Torche, by breaking up their riff-heavy tunes with their more melodic side, their albums flow and create a sense of motion.

While mostly successful, Torche doesn’t bat a thousand in the riff department, with some tracks falling prey to the monotony trap. Torche is best when they are layering additional influences within their riff-o-rama. “Infierno” is heavy, but drags. Fortunately, the album ends with “Changes Come” a Torche jam, by way of ’90s bands like Hum, that works musical territory not unfamiliar to Torche, but impressively fresh in 2019. There is a wall of sound to the track which brings an emotional underpinning to the music which leaves you both chilled out and just a little bit sad—like wistfully remembering summers of your youth. –Peter Fryer