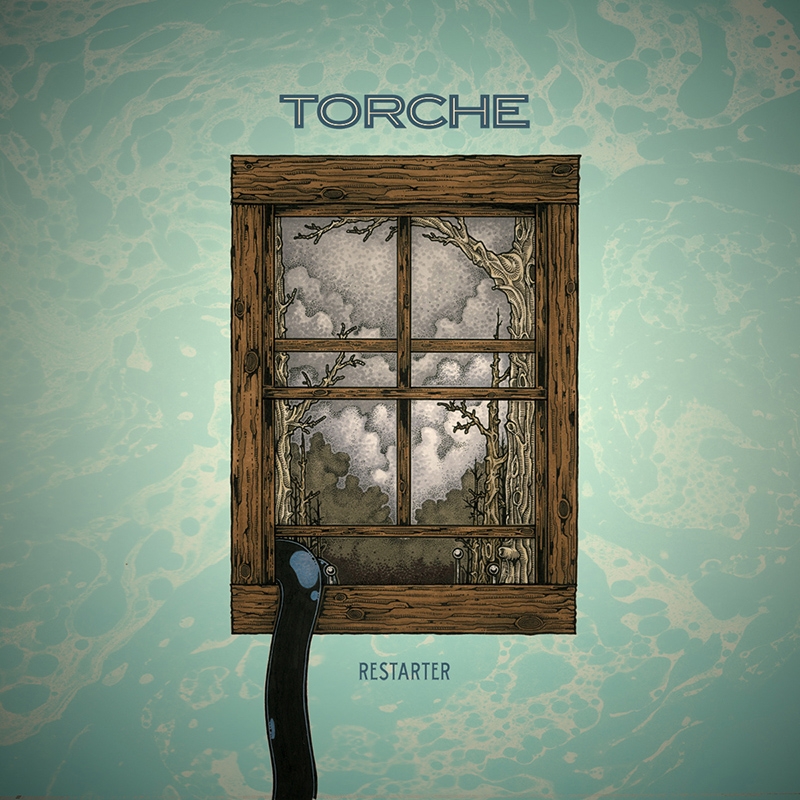 Torche
Restarter
Relapse
Street: 02.24
Torche = Big Business + Black Tusk + Kylesa
On the heels of last year’s excellent Floor reunion album, Torche is back with another solid injection of bubblegum doom fuzz. Torche’s trademarks have always been intense volume and a surprising pop sensibility, but as 2012’s Harmonicraft saw the band erring closer to the more melodic aspects of their sound,  Restarter showcases a more weighty, plodding sound akin to 2008’s Meanderthal. However, after a few repeat listens, I got a bit bored of Restarter. I know it’s a good album, but I feel that Torche has already explored the entire spectrum of their sound. The band largely follows the formula of “slow song, fast song, slow song, fast song” throughout the album, and every song on Restarter could be dropped into the middle of another Torche release and work just fine. That truly is a testament to the band’s mastery of their own sound, but it’s a sound that doesn’t quite have the same appeal as it did eight years ago. –Ricky Vigil
Photos: