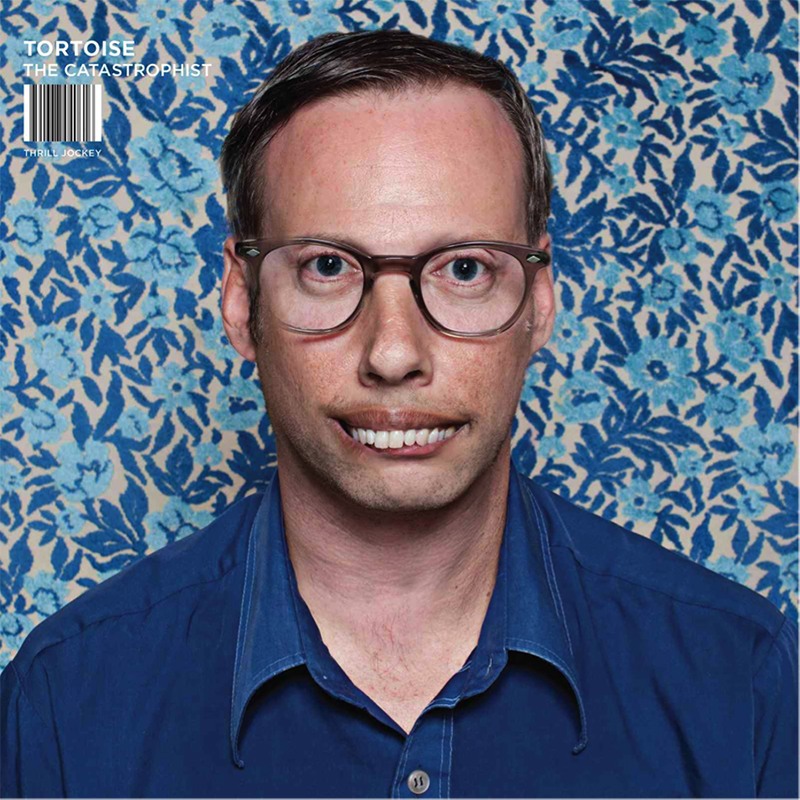 Tortoise’s last album, Beacon of Ancestorship, expertly mixed current electronic elements with darker, atmospheric textures rooted in both rock and jazz music. Nothing much changed, however. The album certainly explored jazz fused with sequenced rhythms, but Beacon felt like nothing more than an extension of their most influential work, Millions Now Living Will Never Die—the same recipe for a dish with a different name.

So much time had passed. Fans of the music wondered whether or not the band would write another album. In the seven years between Beacon and The Catastrophist, Tortoise curated All Tomorrow’s Parties in 2010 scored a haunting soundtrack for the box-office flop Lovely Molly and performed batches of shows. According to Thrill Jockey’s website, the band was commissioned by the city of Chicago in 2010 to create music that reflects the city’s rich history in jazz and blues. What the city of Chicago asked for, they received in The Catastrophist.

Chicago gave us the shuffle boogie of John Lee Hooker, which shaped rock n roll as we know it. The Stones’ Exile on Main Street wouldn’t exist without Hooker’s influence. At the same time, it inhabits the risktaking collective Art Ensemble of Chicago, a pioneer in jazz’s avant garde movement. Each of these elements are found on The Catastrophist. The album opens with heavy Stereolab-inspired Moog riffs. But the song skirts the electronic direction and immediately flirts with traditional, 12-bar blues. “Ox Duke,” on the other hand, toys with the space it inhabits, allowing the notes to float freely in the air. McEntire’s drums interrupt the beat-less beginning before descending back into the music of the “Great Migration,” paying direct homage to Bud Freeman’s style.

“Rock On,” a cover of David Essex’s best known song featuring U.S. Maple’s Todd Rittman on vocals, is The Catastrophist’s most accessible track. Unafraid, the song’s original ethos is preserved in the midst of dubstep bass sounds. In contrast to the straight-ahead rock approach in “Rock On”’s, “Yonder Blue” featuring Yo La Tengo’s Georgia Hubley’s tender alto vocals crooning above the ballad-like structure. Rittman and Hubley’s appearances break the monotony of Tortoise’s instrumental-first standards. Their contributions redeem the less eventful sonic quips “The Clearing Fills” and “Gopher Island.” Neither song reflects the album’s original intention to create an ode to improvised performance.

The irony in recording music that is meant to sound improvised is that it demands to be performed live. And it will for certain, considering Tortoise’s penchant for inimitably powerful performances. Obviously, they wanted to capture the effect of composing music in the moment. Yet, like the jazz tradition to which they pay tribute, The Catastrophist takes risks without the benefit of reward.