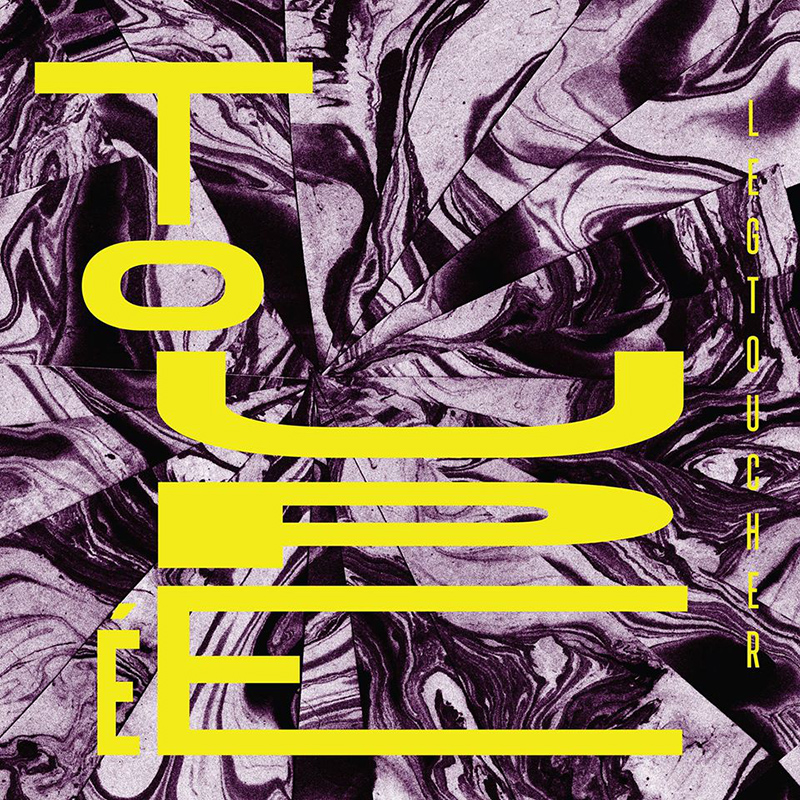 Whitney Allen, lead singer of Toupee, vocally embodies all of my favorite female voices of punk at once. On the album’s more mellow moments, in songs like “Leg Toucher” and “Sensei, Swami, Guru,” Allen’s vocals lean toward Kim Gordon or Siouxsie Sioux. Then, as the album gets heavier (in tracks like “Glitter Roach” and “Come Back to Camp”), the vocals remind me of a hybrid between Alicja Trout and Marissa Paternoster. Then there’s a wicked growl from hell in the tracks “Fort Night” and “Spider that Lives in Your Hair” that I can’t place. The instrumental aspects of the album resemble Sonic Youth throughout, but the intro of “Sensei, Swami, Guru” has a strong “Teenage Riot” vibe, and like the album Goo, the mix of mild ambience and chaotic noise in Leg Toucher works perfectly. –Steve Richardson