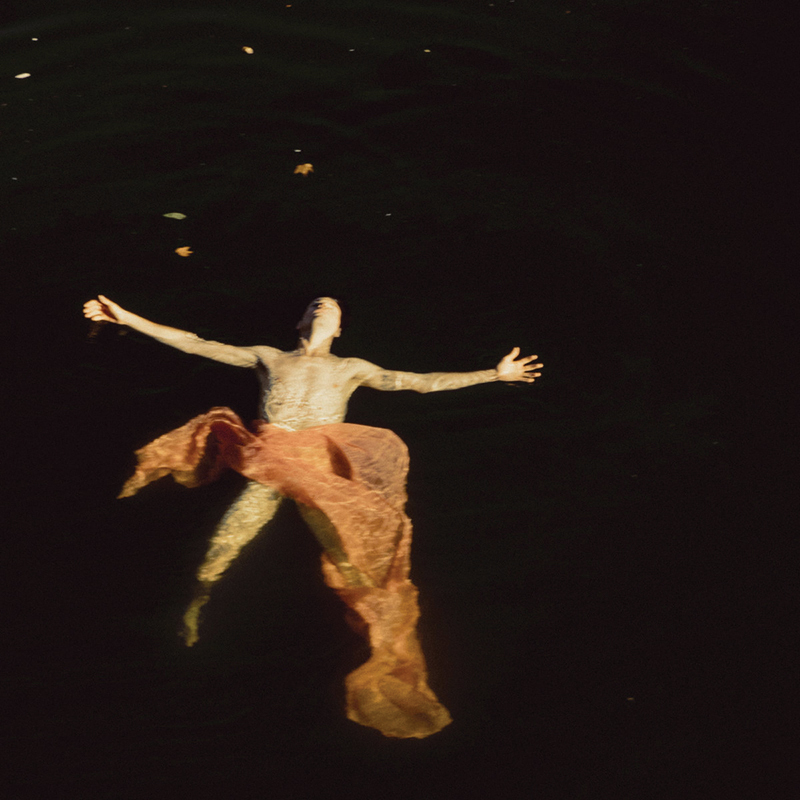 Canadian-born artist, Robert Alfons, is the mastermind behind the darkwave electro-pop creation, TR/ST.  Now relocated in the eclectic Los Angeles, California, TR/ST is set to release their next unique twist on experimental music, The Destroyer – 1. The release comes after a five-year hiatus and is scheduled to be separated into two parts, starting with The Destroyer – 1 that introduces eight tracks, set for release on April 19. That release is to be followed by an additional eight-track album The Destroyer – 2 in November of this year. Alfons’ has claimed that fans can expect the release to be much more melancholic than its predecessor, which is interesting, as much of the tracks featured on the Destroyer – 1 are quite dark Tracks from both releases will be performed during his upcoming tour, which covers Europe and parts of the U.S.

The album starts off dark and intimate with the solid bass line and swell of synthesizers featured in my favorite track “Colossal.” Joined by grimy vocal tones, “Colossal” has an operatic sound that builds on a solid, techno bass line. The second track “Gone” contains a similar bass line and tempo continued from the opening track, although it also brings a lighter melody and a warmer tone to the album. This track feels more like a danceable pop anthem than others found on The Destroyer – 1.

The transition from “Gone” to the third track “Unbleached” and then on to “Bicep” is so fluid and sensual, as each track seems to get deeper and fuller with each passing bar.  “Bicep” is an amazing central anthem for the album, and is another of my favorites. Its transition to “Grouch” is another flawless one by Alfons. “Grouch” is carried along faster with an increase of tempo and it feels like a modern day release of the classic dance anthem “Sweet Dreams” by Eurythmics. “Poorly Coward” brings the album back down to a more industrial level with grinding sounds like an old Nine Inch Nails track that we all wanted to hear at our favorite, local, exotic clubs.

The Destroyer – 1 is reminiscent of preceding goth and electronic musicians—combining the grit of rock, the sweetness of pop, the rhythm of electronica and the emotion of post-punk. Influenced by the vocals, beats and rawness of ’80s rock artists, the album is gritty and grimy—and the industrial influences are easily identified. TR/ST is seamlessly able to get listeners swept up in the high of a moment and seamlessly shift that into darker emotion with ease by using only a slight fluctuation of tempo or a shift of keys.

I truly enjoyed the listening experience that TR/ST offers in The Destroyer – 1. It’s industrial, dark and danceable, all at once. As a listener, I was taken along on a journey of musical intimacy and creativity, while also thrown onto a rollercoaster of emotion. This is some of Alfons’ best work, and the TR/ST hiatus was worth the wait.  A sensual symphony, The Destroyer – 1, holds a cacophony of sounds and emotions—as to be expected from an artist such as TR/ST. –Kamryn Feigel