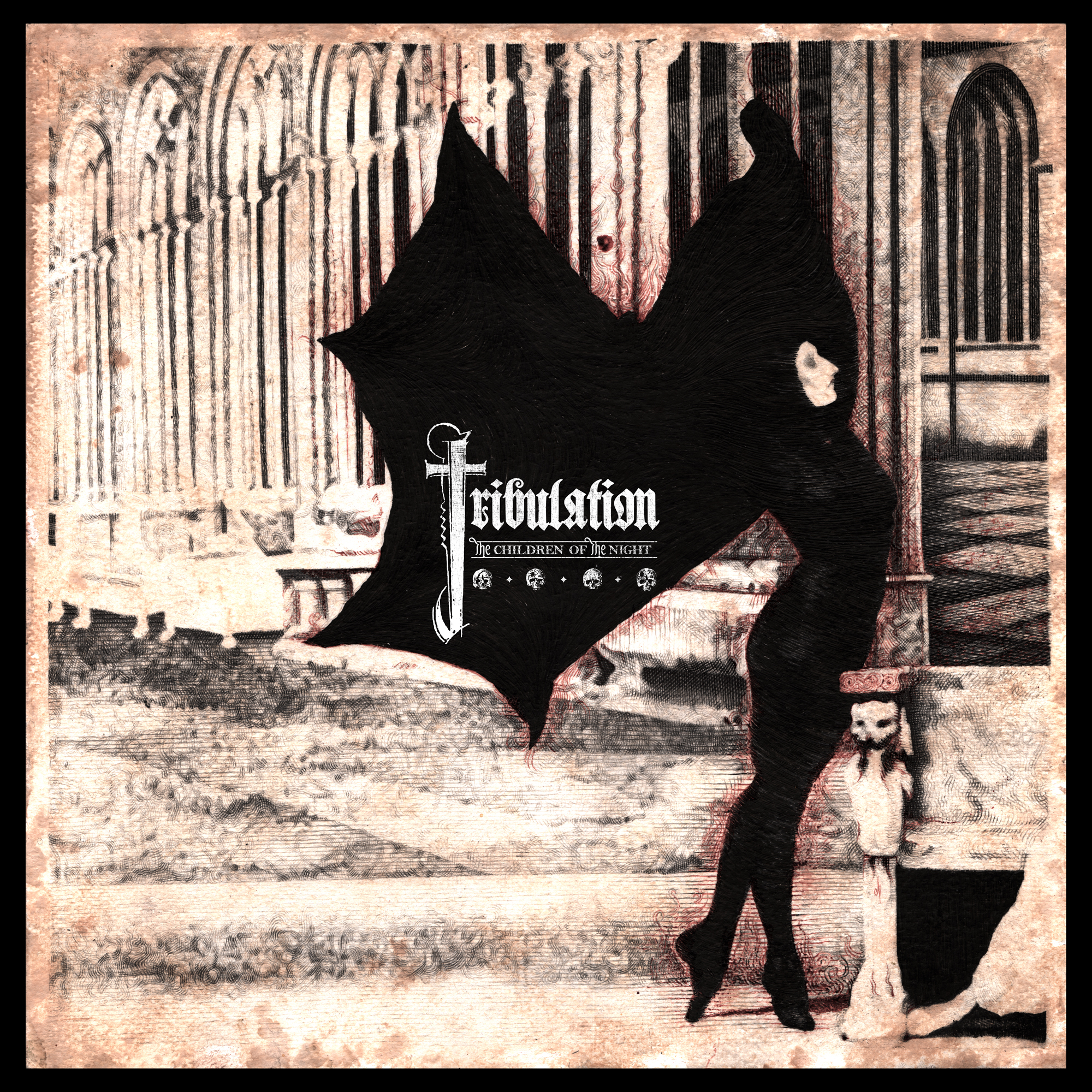 Review: Tribulation – The Children of the Night

Tribulation
The Children of the Night

Walking a delightfully weird line between progressive death metal and black n’ roll, Tribulation have ventured even further into their creepy, horror-inspired tunes with The Children of the Night. Underneath a veil of hooks and snappy rhythms hides a tumultuous and subtle creation that beckons seductively to the eager listener. Melodies linger on in the mind with a persistence bordering on obsession, from the sinister horror melodies of “Melancholia” to the dissonant chasms of chaos on “The Motherhood of God.” Tribulation’s songs build anticipation with calm, soft dynamics, but climax with explosive satisfaction. It’s hard not to simply surrender your will as each song draws you deeper down into a swirl of forbidden rock n’ roll rites and metallic madness. The Children of the Night is simply enthralling—warm as hypothermia, brilliant as the color out of space. –Henry Glasheen