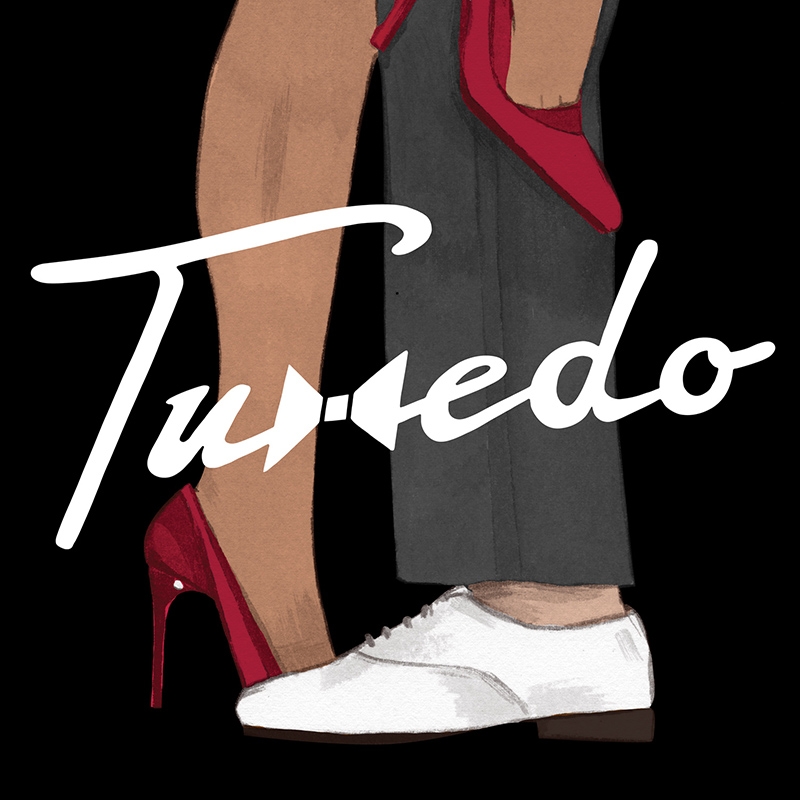 Tuxedo is a perfectly balanced duo built on the soulfulness of Mayer Hawthorne and the G Funk capabilities of seminal hip-hop producer Jake One. Their debut album is stacked with modern-day funk that pays great homage to its predecessors. Influencers range from original funk greats such as Zapp and the Whispers, to the work on Snoop Dogg’s debut album, Doggystyle. Tuxedo’s “Number One” is a fantastic interpolation of “Ain’t No Fun,” and thankfully, it’s a version that the whole family can groove to. “Do It,” Tuxedo’s dance-floor-ready single, is as joyful as Pharrell’s “Happy,” but packs more sophistication and maturity, similar to Marvin Gaye’s “Got To Give It Up.” It’s Tuxedo’s sophistication that separates them from any contemporaries they might have, and it’s helped them make an original album that channels classic funk while standing as a reference point for future artists. –Justin Gallegos