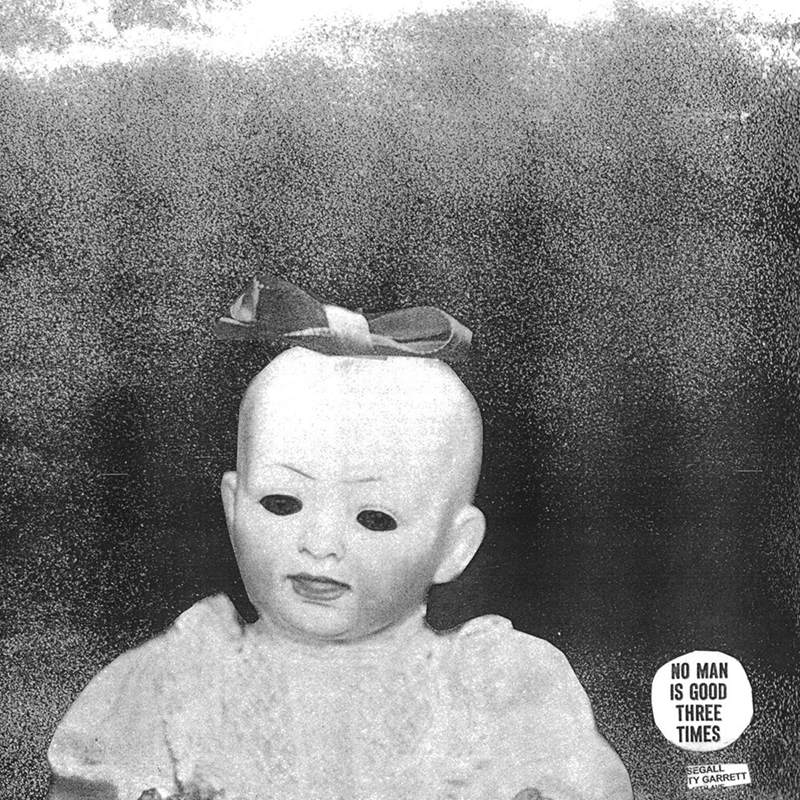 It’s official: Ty Segall is over himself. It took eight solo albums (and then some) of elevating his old-school teenage-boy rock into a celebrated international event before he could properly gut the beast and turn its corpse inside out for an 11-track collection of some beautifully mangled anti-anthems. It’s risky, it’s messy and it’s unsettling, but Emotional Mugger is doing something new enough to earn pause—even if only to silently mouth the phrase, “What the fuck?”

Unlike the smoothly executed tracks found in 2014’s Manipulator, almost every song on Emotional Mugger takes place in a state of manic anxiety. Starting with the lumbering riff of “Squealer,” Segall flaunts his own ability to build and release sonic tension as the line “Cut my finger / hurts to push it down” introduces a vision-blurring bass resolve. Other tracks like “Baby Big Man” and “Emotional Mugger / Leopard Priestess” follow suit in this way: small treats of jam in the midst of jarring electric chatter. However, it would be a mistake to say that this aspect makes the tracks predictable. Segall seems to be constantly resisting his own tendency to create easily headbang-able power rock songs and instead attempts to tame the noisy parts of his string-bending brain. Sometimes he does this irresponsibly, like the completely useless and overly conceptual “W.U.O.T.W.S.” (a kind of Segallian “Revolution 9”), but most of the songs feel purposeful in their challenges toward the listener. In fact, Segall is actually the most impressive when he builds a perceptible groove within what would otherwise be the musical equivalent of a seizure trigger. “The Magazine,” for example, is somehow undeniably hypnotic, despite the lead instrument sounding akin to the screeching mating call of dial-up Internet and a note-less (but nevertheless gratifying) solo in which he just strangles the shit out of his guitar.

If this is starting to sound a little unappetizing, I don’t mean to suggest that this album is all business or some torturous treasure that you “just have to listen to one more time” to enjoy. Yes, it’s abrasive at points, but it’s still having fun with itself. The undoubtedly FUZZ-inspired track “Diversion” is perhaps the moment of most clarity on the album (and thus humorously named) with its straightforward delivery of the heavy, and “Squealer Two” incorporates elements of funk with its wobbling bass tones and falsetto harmonies. The album isn’t trying to push you away— rather, it invites you along to explore the potential validity of misfit sounds. Segall hints to this in the track “Candy Man” where he chants “Pick me up / I am done / candy’s gone / no more fun,” which, given the musical content and reccurring theme of “candy” in this album, it wouldn’t be a stretch to interpret this line as Segall’s changed attitude toward his songwriting style as he departs from the more accessible expectations of the psych rock genre—that, or, you know, drugs.

As a whole, Emotional Mugger is easy to get down with as long as you know where to focus without getting distracted or overwhelmed by the peripheral madness—i.e., having a consciousness—i.e., it’s good psych rock. To be frank, Segall could have easily turned out another classic-style album, and his fans would have eaten it up, but he didn’t. In the ever-growing world of genre demanders and pigeonholers, trustworthy aesthetics are the chains of creative prison. So I applaud Segall’s step into uncomfortable territory. It’s the real deal. (Urban 03.12)