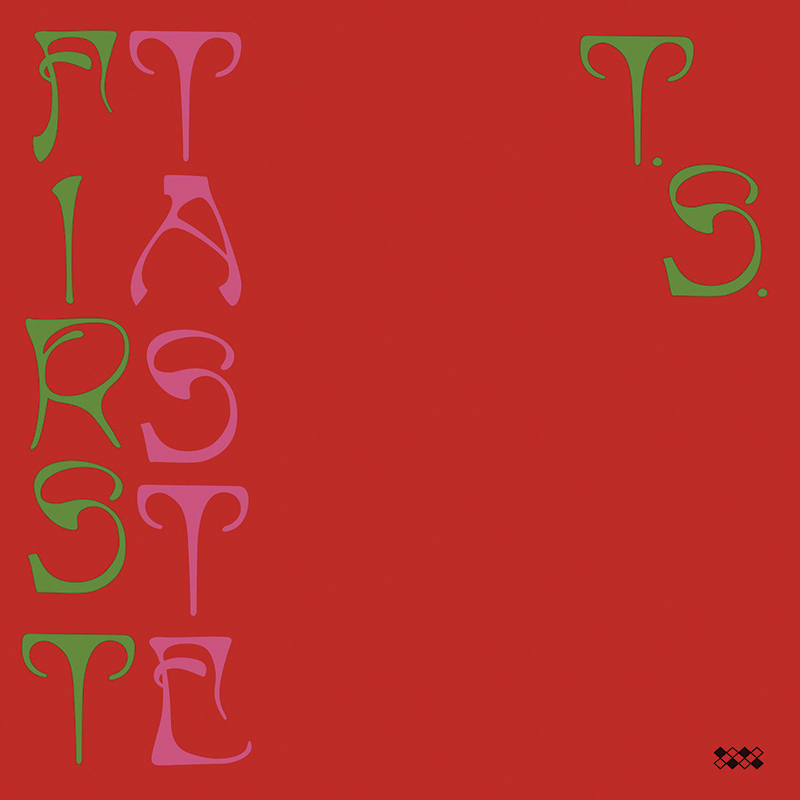 Ty Segall’s most recent album is a high energy piece that seems to thrive at the threshold of playful and chaotic. It’s one of his most introspective albums in the sense that it leaves the outside world behind. For the tarot-heads out there, if Segall had picked a card when he set out on this project, he would have drawn The Fool. It fleshes out a story through the unpredictability and discord of the unconscious realms. There is fear and confusion weaving their way inside the rhythms. It’s like a nightmare journey and, true to form, Segall comprehends it through play. The embrace of those two motifs is intoxicating.

In the same vein as some of the best music out there, First Taste rewards familiarity. There is a high level of polish on some sections of the music like the bass, guitar, and drums (with Segall’s part on the left speaker and the bar none top-shelf drummer Charles Moothart from side project Fuzz on the right). These have a certain grounding quality in face of the dozen-or-so other wind and percussion instruments which blare rawly around them. Initially, it pushes me away, basically guaranteeing its position outside of the mainstream but the shock of dissonance fades after I’ve stayed with him in this space for a while—And that’s when the rest really starts to shine.

There aren’t any songs that are easily overlooked, which gives the album its potency. That being said, there still are some standout tracks. Embodying the idea of The Fool, “The Arms” is a folky number that sits at the exact center of the track list and loosely ties the two sides together conceptually. “When I met My Parents Pt. 3” is a grungy slosh percolated with synths. He repeats the phrase, “Close your eyes, everything is just dreaming” in an acid-washed mantra. “Ice Plant” is an almost gospel-worthy hymn which plays out a capella as Segall waxes poetic to love in its divine form.

“I Sing Them” is one of the best freak-anthems I’ve ever heard, and in a pretty direct way, it embodies why Segall has achieved the cult status he enjoys. It also explains how he’s managed to avoid the bandwagon crowds that might push away his real fans. You wanna know his secret? It’s because he’s so fucking WEIRD. I love it! There’s this catchy guitar riff that dances around the periphery of my attention but it doesn’t stand at the center and it’s not supposed to. The thing that grabs my focus, apart from the iconic vocals, is a recorder that just hops back and forth between the same two notes almost the entire song like an impossibly simpler version of “Hot Cross Buns.”

There’s no way to explain how this works without having listened to it, but your freak pride is going to take over and it’s going to want to dance. It’s going to want to get rowdy regardless of where you are. You might yell ecstatically at the people walking by in the park. Whatever this album does to you, it’s a testament to Ty Segall’s talent and his unending ability to dredge the swamps our minds float in, rising again and again bearing gritty, grinning gold. –Brian Udall