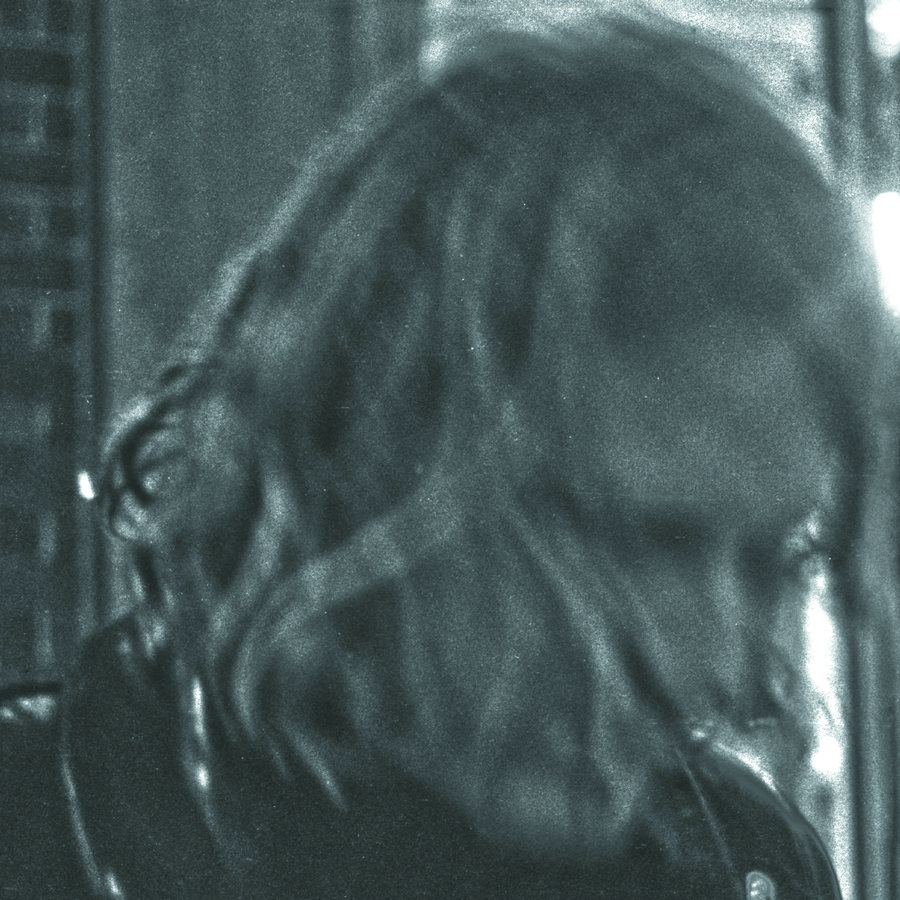 At this point, asking someone who Ty Segall is amounts to asking how the weather is in Los Angeles. It’s sunny. It’s always fucking sunny—where have you been? Playing with three other bands on top of his solo career, Segall has been pumping out albums constantly for our grateful ears since 2008, with the release of his first self-titled album. While he sometimes disappears into this mystical persona of a man who ripped his third eye from opening it too wide, this album is Segall at his most human.

Ty Segall is self-defeating from the top, with Segall singing on “Break a Guitar” about how he’s gonna be a big rock star when he starts breaking guitars, like all good rock gods do—and this doesn’t stop. On “Papers,” he sings, “The papers depend on tape / So they do not fall.” Coming from the guy who brought us Fuzz, it’s just gold, deadpan comedy, but it’s totally in character. “Thank You Mr. K” is a mad-cap Harold and Maude scenario, which is so simple and so cinematic, it couldn’t have come from anyone else. You can practically see the pair running from the senior-home security in sunny California’s palm tree hillsides.

The album is a bit more thematic than are his other works. “Warm Hands (Freedom Returned)” caps in at just over 10 minutes and—while almost half of it is instrumental—lays out a little tale about a mysterious man showing the protagonist how to become famous. All this self-derision brings out Segall on a personal level. It’s hard to say how much he’s struggling with being famous (he’s been doing it for a while now), but he’s toned down the reverb on the album more so than on any of his other works, which means that these things are obviously on his mind. And he wants you to listen.

On “Talkin’,” Segall sings a little bluesy number about someone he’s met who is talking shit about all their friends, and he straight up calls them out, saying that all their bitching about other people is just reflecting back on them. It’s intimate in a way that he’s only ever gotten close to in his love songs. He sings a lot of them, and even on those, he’s always been one step back from that kind of personal-opinion approach in a song. Another slower song, “Orange Color Queen,” is just this: a love song that doesn’t really reveal anything about Segall, but is still great and sweetly psychedelic. His lady is so beautiful and wild, even the morning sun takes an interest in her.

There’s breadth on Segall’s second self-titled album that we haven’t seen from his solo project for a while, and it feels great to get a personal touch that doesn’t rip you out of your seat. Instead, Segall seems to be trying to put you back into it. There’s been a lot of work done in the past few years when it comes to his music and, while his other projects have let him explore other worlds, it seems as if his solo project has been living in the shadow of Melted for too long. I think this album may just be the one to drag this band up to the present stage again. –Brian Udall