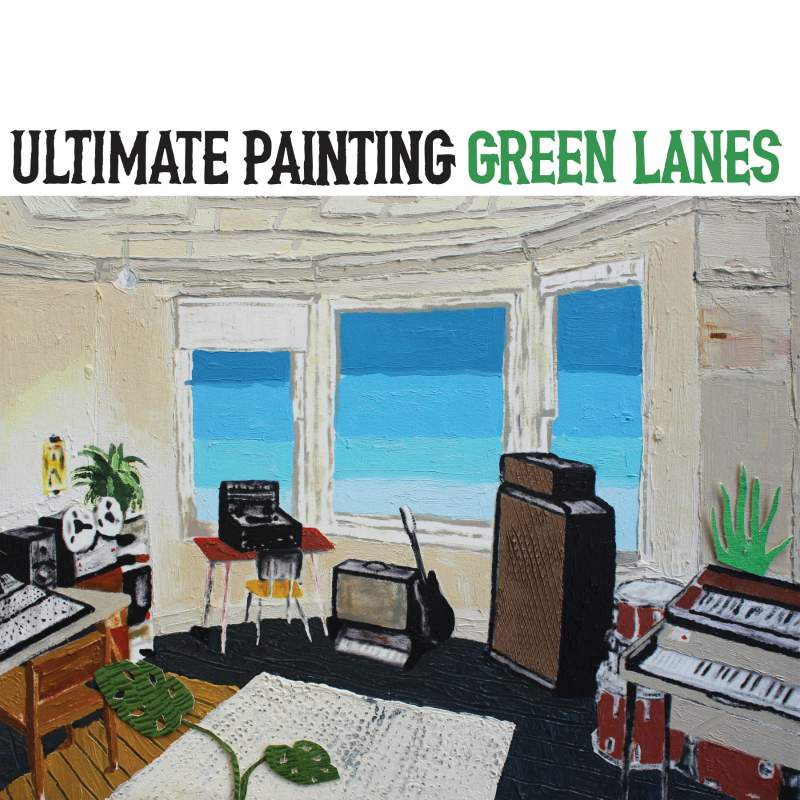 Following the same vein as their self-titled first album, Green Lanes is clean-cut, straightforward brit pop. The album is right on the cuff of being overcalculated and even dull, but pulls through as a success due to technical tightness, clever use of chord progression and pleasant, if forgettable, harmonies and lyricism. Throughout the work, the bass is a slow, consistently upbeat and the duo’s vocals are layered softly over each other, with the overall vibe coming across as very Velvet Underground Loaded. Guitarist James Hoare seems to pull sound influence heavily from his former band, Veronica Falls, but is able to stand on his own with a more relaxed pace and his own vocals. –Kia McGinnis