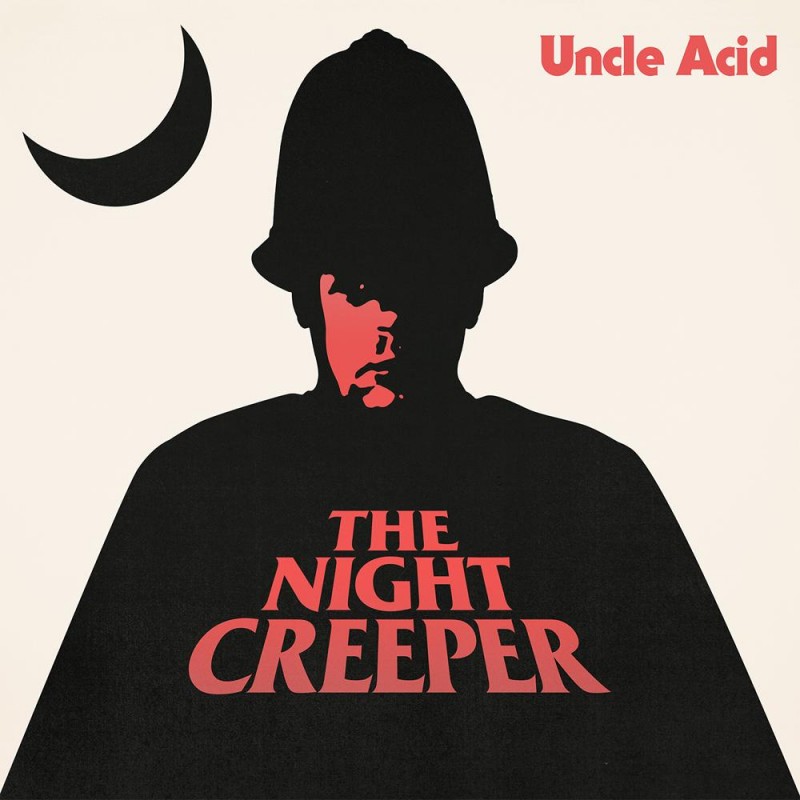 Seeming to awaken from the psychedelic haze of mediocrity that was Mind Control, Uncle Acid & the Deadbeats return to their rock n’ roll roots with The Night Creeper. It’s great to hear K.R. Starrs and company getting groovy again, and while this is still no Blood Lust, it’s a strong release with some legitimate bangers on it. Still, I can’t be the only one who got excited when I heard the savage chunk of rockin’ love that was “Runaway Girls,” and it’s kind of a shame that so little of that up-tempo energy made it onto this record. Nevertheless, if you like your riffs slow, heavy and loud, Uncle Acid delivers. “Waiting For Blood” starts things off with a big, ballsy groove, setting the tempo of the first half of the album. Meanwhile, “Melody Lane,” “Inside” and the title track form the solid core of The Night Creeper, bringing back some of the Blood Lust energy that made me fall in love with this band in the first place. There’s a restlessness to the style on this album that bespeaks the band’s will to keep on developing their sound, never resting in their pursuit of a place in rock n’ roll to call their own. –Henry Glasheen