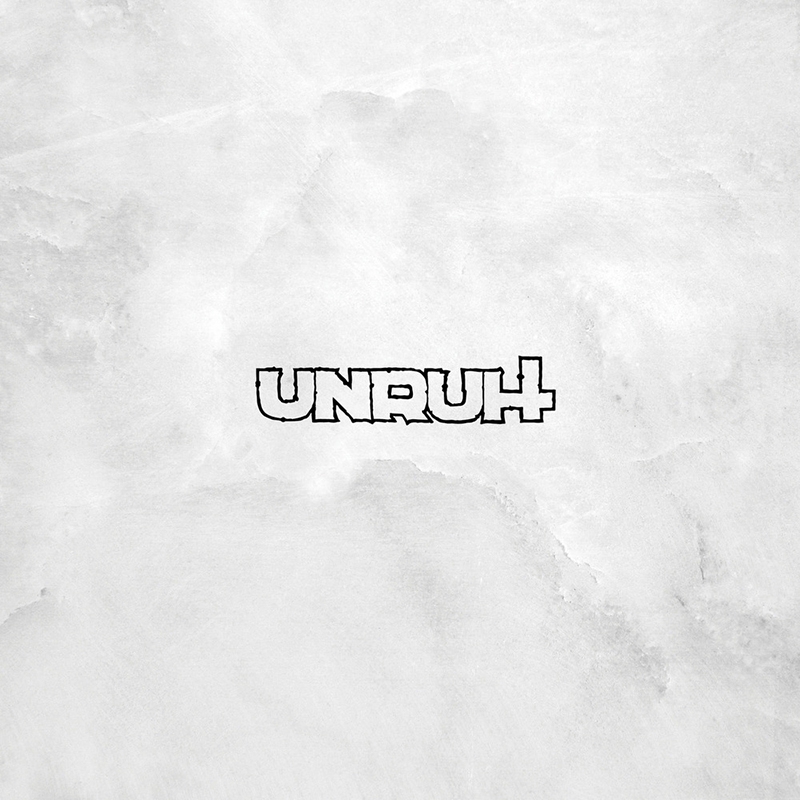 In celebration of their 20th anniversary, Unruh’s discography is being reissued as a 3 LP box set. The set contains Unruh’s two full-lengths, Misery Strengthened By Faith and Setting Fire to Sinking Ships, as well as a third disc of their various 7”s and demo recordings. From the description on King of The Monsters’ website, it looks like they assembled a pretty comprehensive package for the LPs. Arizona’s Unruh threw a slew of metal and punk subgenres—grind, death, hardcore and punk rock—into a blender in an early iteration of metalcore. You know, metalcore before it became the maligned genre that’s spoken about in embarrassed and hushed tones across the Internet today. There was no template in the ’90s, no line of demarcation between polished and filthy had been drawn, and so, for bands like Unruh, there was just playing heavy, fast and loose with whichever influence they wished. Across their recorded material, this approach has had varying levels of success, but it has two notable results in listening to this today: There is no predictability in Unruh’s sound and it provides a fantastic look into what was going on in the underground in the ’90s.
What becomes clear upon initial listens is that many hardcore bands in the ’90s began to be more liberal in their adoption of heavy music genres. They found elements that they liked from across the spectrum and borrowed heavily from them. You can almost trace the roots of releases like Unruh’s to the first time they heard Napalm Death, Obituary or Repulsion. Youth crew was out, dark and spiteful was in. This stretched from the much-hyped shiny CDs Victory was putting out to the smallest, grimiest releases.
Unruh’s first full-length release, Misery Strengthened By Faith is more raw and frantic than Setting Fires to Sinking Ships. The guitars are blown out, the recording isn’t highly produced, and it’s not the most cohesive from back to front. What it lacks in editing it makes up for in intensity—this was meant for dank venues where danger felt real, and a subgenre had yet to be commodified. Because the music wears so many hats it can be hard to stay focused on, though. As a document of angst and rage it’s worth diving in, but other elements haven’t aged as well. It has a more punk rock vibe and leans towards grindcore in many instances, but still has that ’90s hardcore swing that is definitively of its time. Of the entire set, it’s the best listen.
Setting Fires to Sinking Ships is more focused than Misery Strengthened By Faith, but to some this can be a detriment. The vocal patterns are more drawn out versus the terse bark of Misery and while it may sound more experienced, it lends a level of sameness to the tracks. The musical ideas still vacillate frequently between fast, slow, blasts and grooved-out sections. All in all, it sounds like an album from the ’90s—which it is, but it doesn’t rise to the level of being an essential piece of history. And that is the overall takeaway from this set. It’s important to document this element of the scene, and there is much to find here for those interested in what was going on twenty years ago, but it doesn’t have the gravity that, say, Break Down the Walls, Age of Quarrel or Scum had in the prior decade.

The third disc is comprised of 7”s and unreleased demos. Compilations of material like this further support the document vs. crucial listen theory—but to be fair, that’s the case when things like this are included as a part of most albums. It’s nice to have every version of a song recorded and to trace its unique history, and the hardcore rule seems to be that bands can release some of their best material as a demo or 7” so it’s good to be able to dig in here. It’s pleasantly surprising that the “all of the other stuff” element of this discography contains listenable material, including the band’s unreleased demos. They, fortunately, don’t sound like a rabid dog barking and knocking over trash cans in a hallway.

So, what’s the verdict? Unruh hailed from AZ in the ’90s and certainly had an impact on the scene there, even if they didn’t have monumental success nationwide. This may not be an essential collection of ’90s underground music, but it is a document, and an illustrative one at that. With ’90s nostalgia ever on the rise, it’s the perfect time to look back and see just what was going on 20 years ago. –Peter Fryer