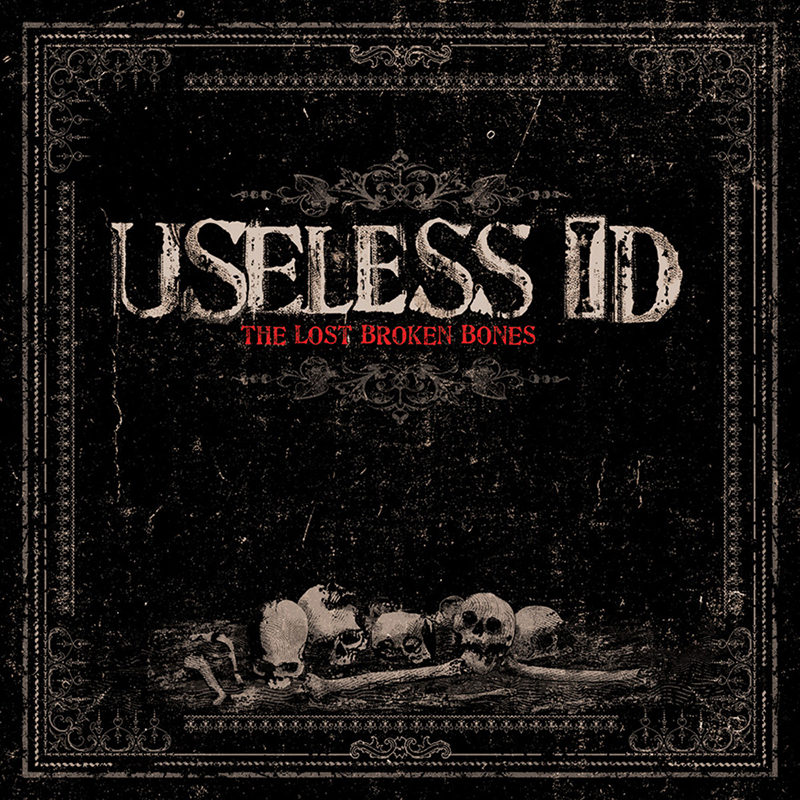 The energy in any Useless ID release is considerable, but this reissue of The Lost Broken Bones takes that to even greater heights. Having been ushered in the US punk scene by The Ataris, (Israel = Home) definitely left its mark because Useless ID is very pop-punk. The Lost Broken Bones plays a lot like a Boxcar Racer album in that they both poke at deeper themes despite the upbeat energy in their music. The album rocks quickly but each song has so much content you find yourself scratching your head at the frequent two minute track times. I tried to sit down while listening and ended up hitting my punching bag till the last note fell. The Lost Broken Bones is a hell of a ride and lots and lots of fun; please listen to “Killing A Ghost” for a further confirmation of awesomeness. Enjoy! –Benjamin Tilton