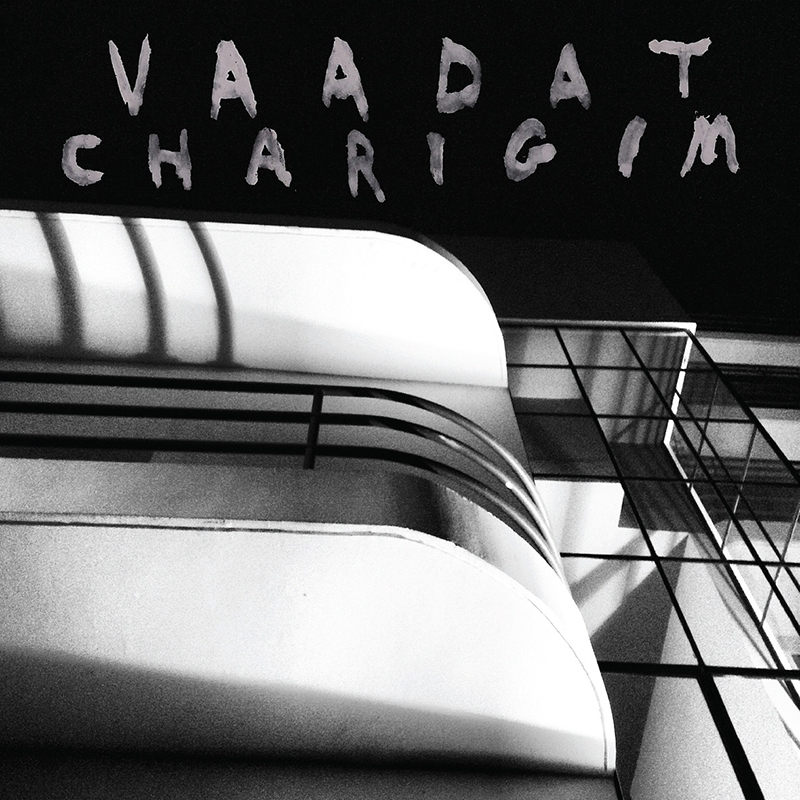 Vaadat Charigim
Sinking As A Stone
Burger Records
Street: 05.05
Vaadat Charigim = Slowdive / Ride / Mode Moderne / Do Make Say Think
On their 2013 debut, The World Is Well Lost, Israeli shoegazers Vaadat Charigim took listeners beyond the shroud of Levantine politics and shattered perceptions of their home with a universal-sounding and instantly classic shoegaze album. Now, with the follow-up, Sinking As A Stone, the band dives headlong away from the hype and into the genre. Opening with the swirling, nearly 11-minute “Neshel,” the seven lengthy tracks here spread the band’s shoegaze devotion serenely sideways, extending the group’s proclivity toward swirling out into a great expanse of lush sound. This isn’t to say that the album doesn’t have its upswings—“Imperia Achrona” has got some serious shambling goin’ on and, after a lengthy stretch of space-y guitar dirges, it’s as refreshing as a tall glass of Limonana over a lazy Tel Aviv sunset. If shoegaze is your thing, this band could be your life. –Christian Schultz
Photos: