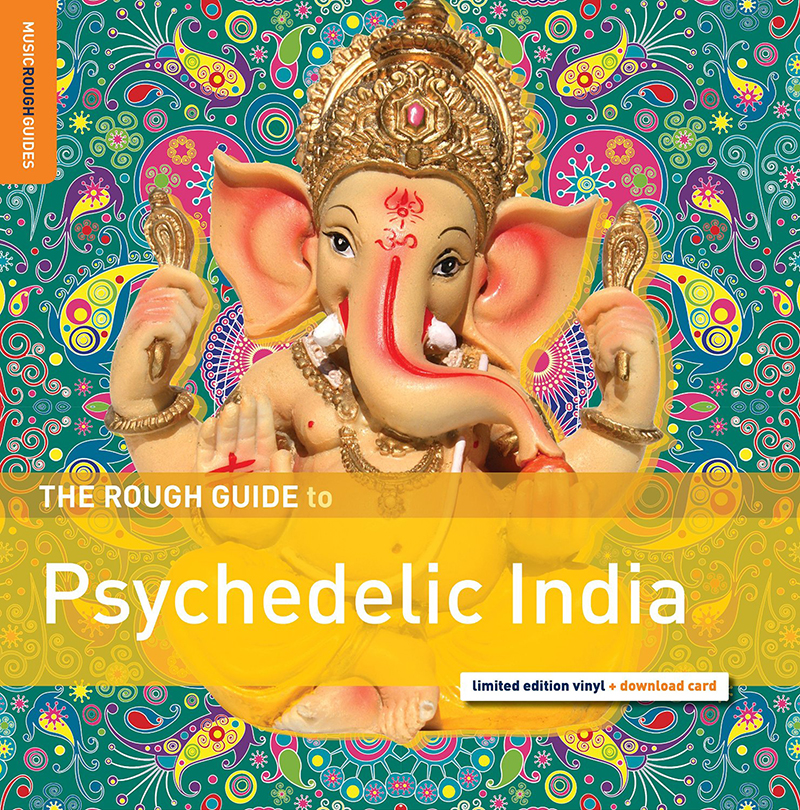 The introduction to Indian modes and scales to a Western audience is largely credited to The Beatles meeting with Ravi Shankar and their subsequent explorations into drones and ragas on some of their most exploratory and experimental albums and solo output. It turns out this historic meeting was mutually beneficial. Throughout the late ’60s and ’70s, India’s popular dance music and Bollywood soundtracks incorporated American and British rock n’ roll roots and augmented them with endlessly improvising guitars and woodwinds, droning sitars and polyrhythmic bursts of tabla percussion. For example, Sunday Driver’s droning intro to the minor-key “Satyam Shivam Sundaram” is as mind-expanding as anything The Byrds ever produced. A Rough Guide to Psychedelic India compiles and coalesces all of these distinctly Indian musical fingerprints on a distinctly rock-ist soundtrack for a new generation hungry for an expansive musical lexicon. –Ryan Hall