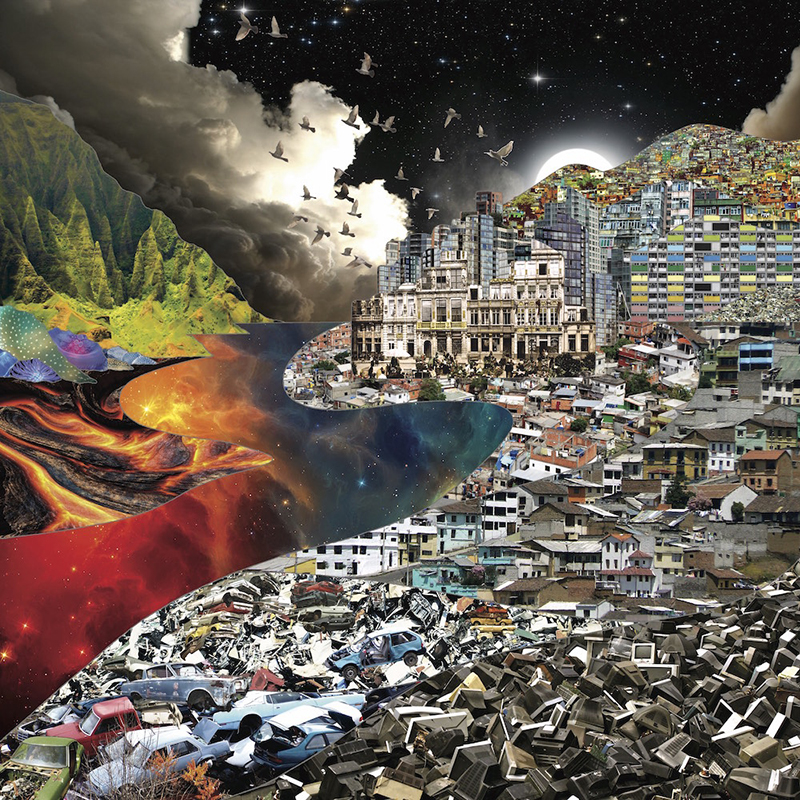 This collaboration is the result of 13 Bay Area bands who were given three days to record a song within the studio of producer Jeff Saltzman, using the exact same room and equipment. The result is a tumultuous fusion of indie-electronica tracks, straightforward garage rock anthems and the occasionally obscure, Joanna Newsom–inspired song. Although the entire album as a whole was a little difficult to digest initially—due to its unapologetic diversity in songwriting styles—I found that after a few listens, there were certain gems to be gleaned from the album. The opening track by Waterstrider, “Frayed,” is a dark, electronic ode that sits somewhere between Morrissey and Ratatat. Although there were certainly ups and downs to this album, as a whole, I thought that the project was a success in terms of creativity and paving new roads for future creative project collaborations. –Kristyn Porter