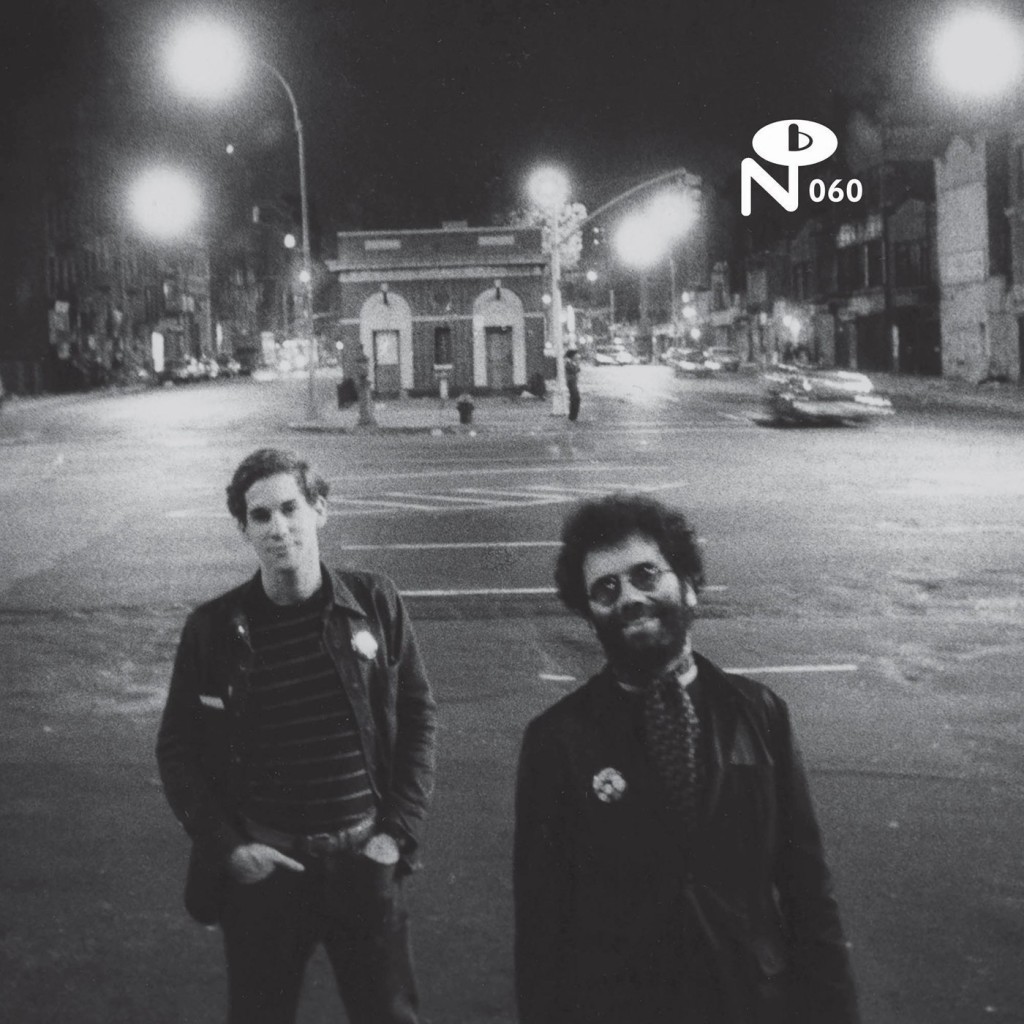 Numero Group’s release of the Ork Records collection celebrates a unique time in music through a compilation that features obscure recordings from New York’s first DIY punk record label. Ork Records was started in 1975 by Television’s manager, Terry Ork, and Charles Ball (who later formed No Wave label Lust/Unlust Records) around the recording of Television’s “Little Johnny Jewel.” The collection features the label’s complete 16 singles released between 1975 and 1979. It includes top numbers like Richard Hell’s “(I Belong to the) Blank Generation,” Cheetah Chrome’s “I Want To Die” and two previously unreleased tracks by The Feelies. Also included is a 190-page hardback book that gives listeners a unique view into the origins of punk through the iconic depths of the Bowery in the mid- to late 1970s. For history and record nerds alike, this is a collection not to miss. –Nick Kuzmack