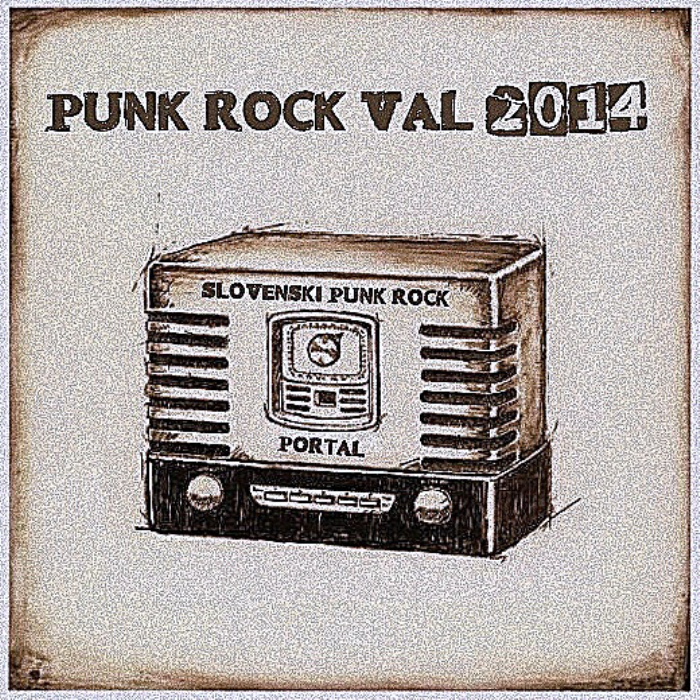 I have to confess that I was a little lost when I began to think about reviewing a compilation of Slovenian punk rock, where less than half of the tracks were in English, but the thing about punk rock is that it’s pretty universal. Everything is here: the energy, the energy and especially the immediacy. Some stand outs for me are the band Beer for Breakfast and their song “Bar Riot”—an intense, rowdy track with that perfect gravel throated punk rock vocal. The band Neverend decimates hearts with their punk rock love song “I Said Go.” If I can generalize a bit I have to say that Slovenian punk has a bigger more epic sound than we’re used to, and I wonder if that’s the metal influence or if this is just more ambitious than I’m used to. At any rate this is a run listen and plenty of gems on here to discover. –James Orme