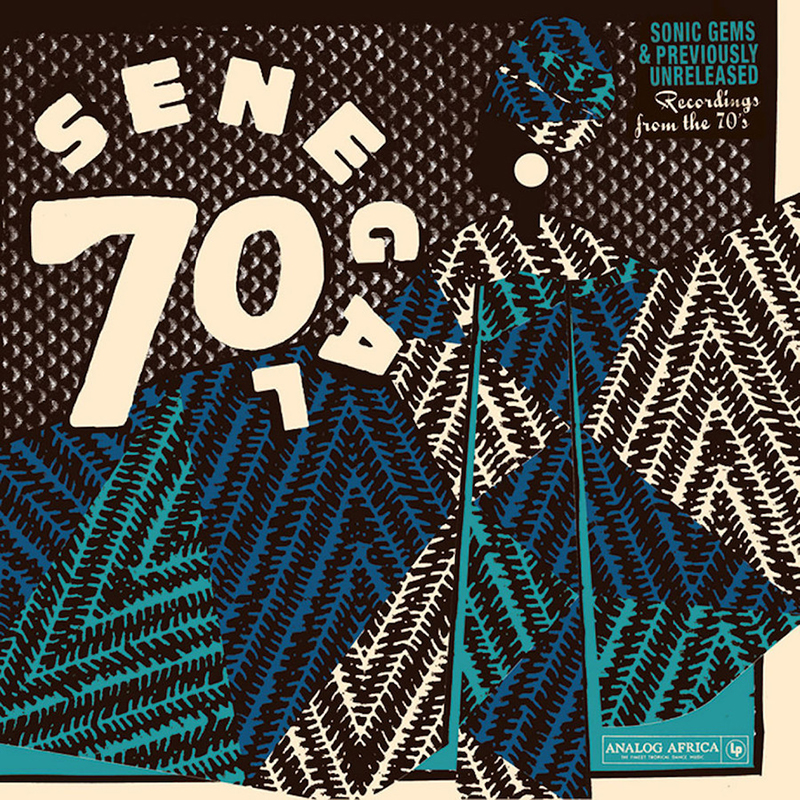 Senegal 70 highlights and documents the surprisingly diverse sounds coming out of Africa’s westernmost country in the late ’60s and early ’70s. From North African–influenced ragas to tightly wound funk to the strong influence of Latin jazz running through many of the tracks, Senegal 70 documents West African music at its most cosmopolitan and catholic—broad and all-encompassing. Dakar, during this time, was a melting pot in which imported sounds mingled freely with traditional Western and Northern African song structures and templates while afrobeat was still coming into its own just a few years out from being a stand-alone presence in itself. Senegal 70 is a treasure trove of lost jams that sound impossibly well archived, preserved and incredibly relevant today—just listen to that Farfisa on Orchestre Laye Thiam’s “Massani Cicé.” –Ryan Hall