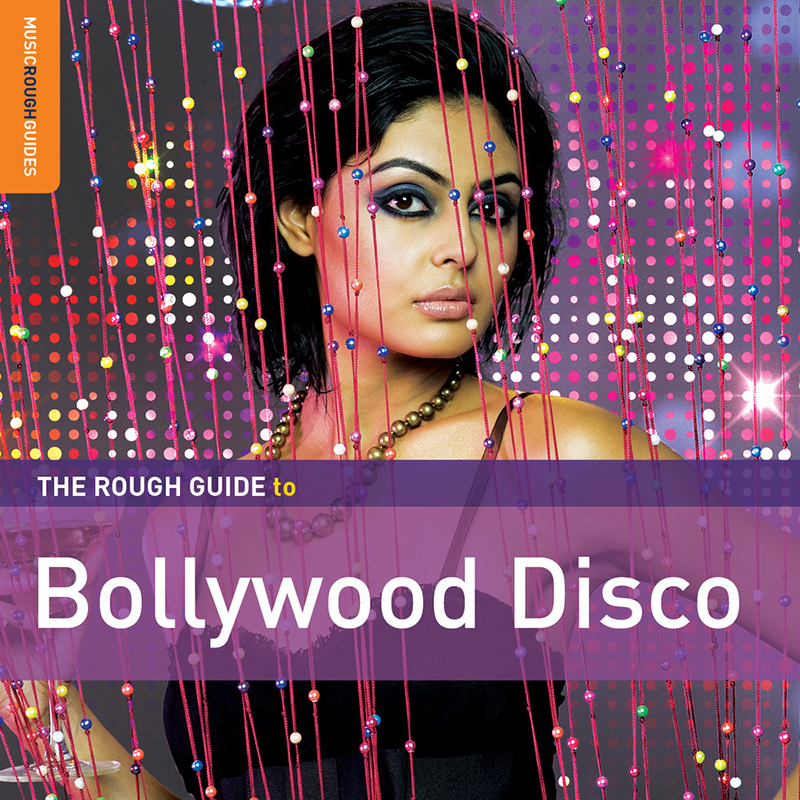 By the late ’70s/early ’80s, disco’s easily (and cheaply) repeatable blueprint—combined with the universal desire to “get down”—spread into almost every corner of the world, finding purchase in West Africa and damn-near institutionalized in Bollywood. This rough guide takes the listener through Indian interpretations of disco standards and non-disco/disco-fied tracks (The Buggles’ “Video Killed the Radio Star”) as well as original, wonderful contributions of distinctly Indian vocal chanting and gesticulations to the genre. The other half of this is a collection of arguably the most famous disco artist of the era, Indian singer Kishore Kumar, whose distinctive yodel made Indian teenagers weak in the knees. His tracks seem to be much more along the trajectory of the house scenes coming out of Detroit and Chicago that persisted in disco’s fiery demise. Don’t deny yourself this lovable and weird mutation any longer—Bollywood Disco, forever. –Ryan Hall