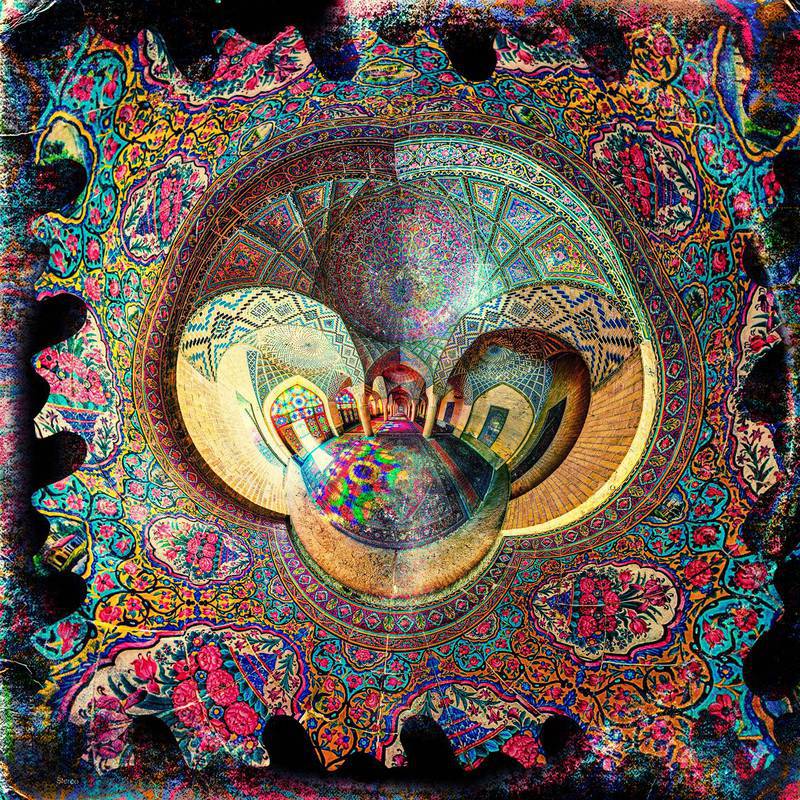 I understand that different people listen to different music for different reasons, but this album just wasn’t my cup of tea. It’s not that the music is bad—in fact, it was quite good—it just wasn’t something I would normally steer toward. Acoustic sounds mixed with electronic ambient noise created an ethereal background noise, and the echoing male vocals from lead singer Lionel Williams were entrancing. However, this was the type of situation where I liked the album artwork more than I liked the album—with its psychedelic graphic art made to look like a melting-rainbow oriental rug. The better tracks on the album were “Zero Wonder,” “Iguana City” and “Gold Lodge”—however, most of the songs on this album sound similar enough. Maybe this is because I don’t smoke weed, but my cerebral cortex wasn’t in enough of a haze to appreciate this like some people would. –Julia Sachs