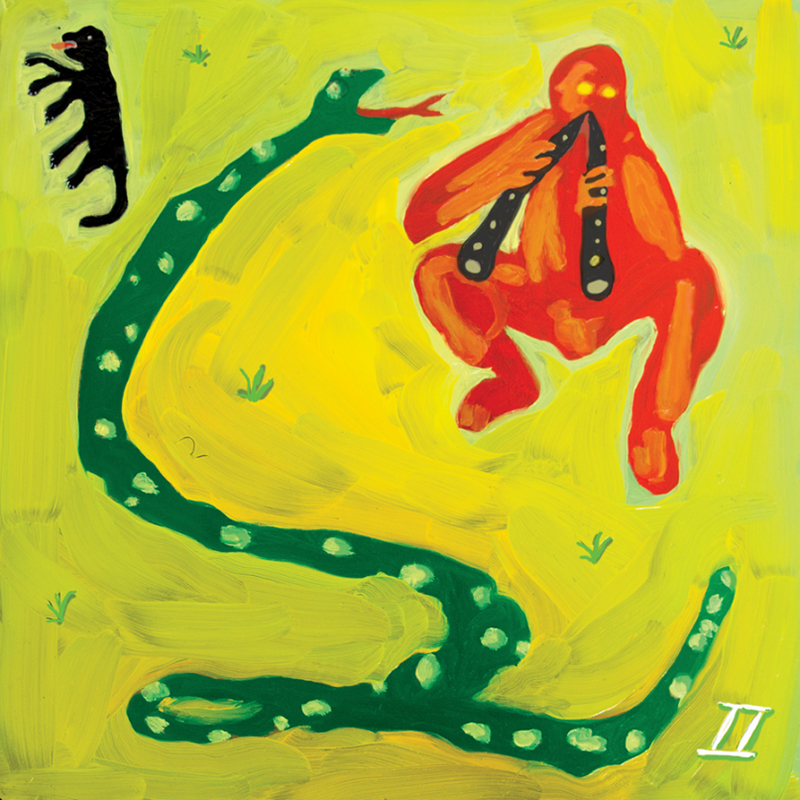 1000 Days marks Wand’s second full-length release in 2015, which, songwriting talent aside, is an impressive enough feat on its own. However, Wand takes a welcomed turn in this album from the heavy fuzz sounds found in Golem (though not departing entirely, of course) and create a kind of space rock that conjures images of cloaked cloud people in ’70s sci-fi films who live in bronze towers. It’s rad. The first track, “Grave Digger,” prepares the listener nicely with its cheesy synths and triumphant Brit-psych vocals. However, don’t set expectations too early because this album will expand itself to power rock (like “Sleepy Dog”) and then contract to acoustic dreamland (like “1000 Days”) back and forth many, many times. 1000 Days is definitely the greater of the two records they’ve released this year, but Wand is great—so just get both. –Nic Smith