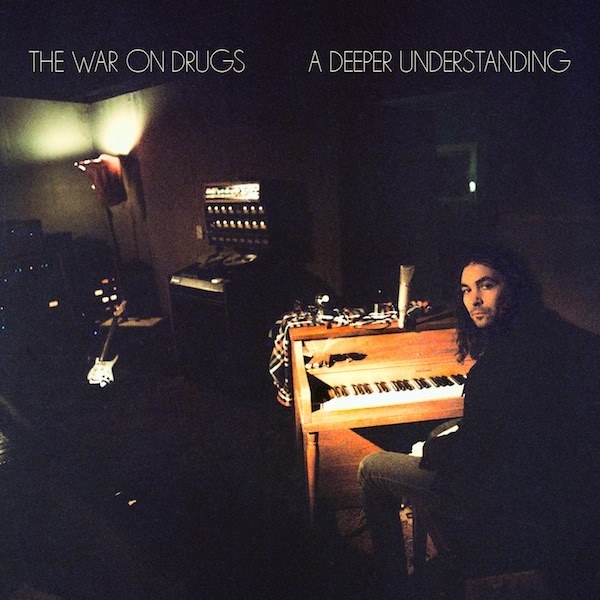 Review: The War On Drugs – A Deeper Understanding

The War On Drugs
A Deeper Understanding

When Lost In The Dream was released three years ago, it felt as if The War On Drugs had finished pacing around their niche the way dogs pace around their bed. The band had found the perfect angle in which to explore their unique style of nostalgic, ambient rock n’ roll and with A Deeper Understanding they’ve honed in on what made their voice so great the last time. The pacing of the whole album is incredible, as the songs are never in a rush to leave you behind. They sprawl across the soundscape for six or seven minutes at a time, and each aspect of the music feels ready to fully own a “greater than the sum of its parts” aesthetic by allowing each of the six members of the band to roam around Adam Granduciel’s voice in a sort of planetary orbit. The effect of this type of movement of sound creates an entire sonic body that lacks empty space without ever becoming just a solid wall of noise.

The album could definitely be interpreted as a detailed exploration and perfection of a singular style instead of a voyage into new territory, but that isn’t to say that there’s nothing new here. The intros are more diverse, the guitar solos are energetic and there’s a dichotomy of subtlety and surprise that runs through much of the album. The first few songs seem to be a satisfying nod to their previous work, highly accessible and somewhat familiar, but once the standout song “Strangest Thing” comes into play, there is a sense that the band is playing with new levels of aggression and impact. The sound rises and crests like a wave, and the lyrics put this in to motion: “Am I just living in the space/ Between the beauty and the pain?” In the valleys of the wave, the music is thoughtful and driving. At the peak, the music carries you away into this reverie that brings to mind sweeping vistas and moments of honest ecstasy.

“Thinking of a Place” is a song that makes a distinct imprint on the album’s message. Spread across 11 minutes of texture and terrain, it feels as if the band is spinning thick thread to explore the album’s overall motif but in a way that diverges from the other songs. Much of the album’s motif feels like a rumination on how it feels to be separated from someone close to you—an end to a relationship or a futile search for someone. “Thinking of a Place” explores the feeling of what being with a lover does to separate you from the enveloping darkness that sometimes accompanies feeling alone. It’s a separation, but the separation is not from someone you love. It’s an unwanted separation from loneliness, that stands in distinct opposition to the rest of the album, which depicts loneliness as being the mindset that the album is trying to get away from but can’t. This creates a complexity in the release’s message, which provides a rare depth. When alone, you want to be with someone close to you. When you’re with someone close to you, you miss being alone. That emotional cycle is difficult to understand or even convey. A Deeper Understanding isn’t offering any solutions, but it manages to portray the confusion of these emotions with the level of detail they deserve in order to be understood. The whole project feels very human.– @myster_patchouly