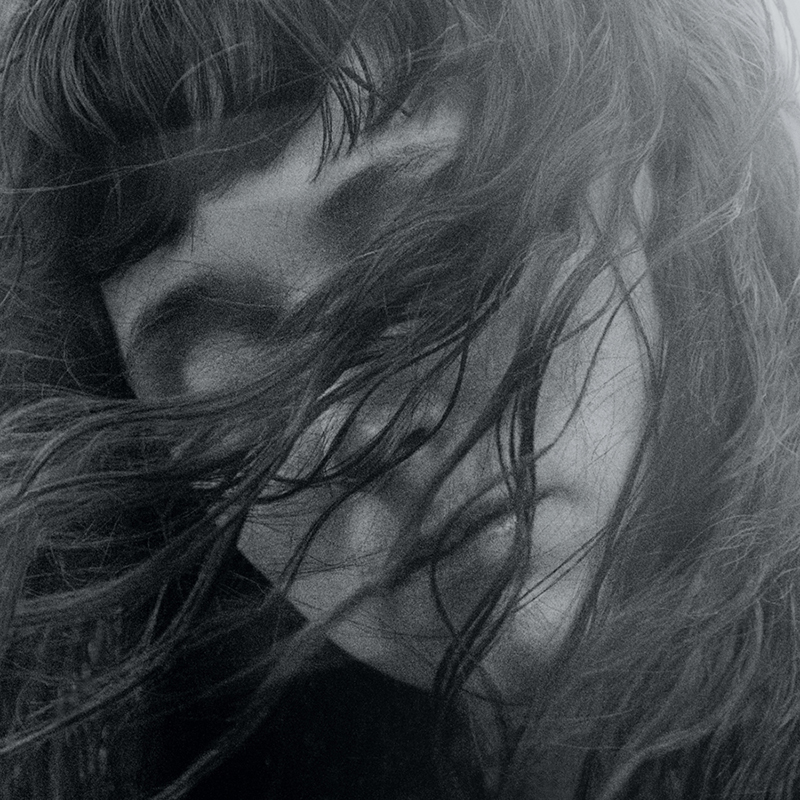 Review: Waxahatchee – Out in the Storm

Waxahatchee
Out in the Storm

In 2013, Waxahatchee played a house show in Salt Lake City, where a room full of shy punk kids—squished together on mismatched couches—fell silent as she delivered a brief and reverent acoustic set, against the backdrop of an old mattress. Her smoldering voice and no-fuss arrangements are tough to resist, to say the least. She’s the type of artist you find yourself buying a CD from even though you haven’t touched your CD player since 2006, letting her songs loop over and over. At the time of the show, Waxahatchee was likely hoping to fill up a tip jar with enough $1 bills to afford a tank of gas to the next DIY venue—the age-old (and totally disheartening) quest of touring musicians.

Everyone loves an endearing underdog, and in many ways, Katie Crutchfield could be the indie-rock poster child. Her music has embodied the swirly heartsickness of being young, creative and uncertain since the beginning of her career. In her early hit track “Catfish,” she captured this in an ultra-nostalgic, vivid way by singing, “I contrive you with whiskey and Sam Cooke songs / And we lay on our backs / Soaking wet below a static TV set.”

Out in the Storm is an evolution from the tweenager cataclysms of Waxahatchee’s earlier work, moving into millennial, quarter-century-crisis territory. Instead of beers, breakups and sitting around the creek, we hear Alabama native Crutchfield lyricize about Europe, art galleries and standing up for herself. There’s no pretense here, rather, an honest narrative about navigating adulthood and all the awkward social situations it brings. Though musically more polished than her earlier releases, the sentiment remains true despite a change in scenery: Growing up is hard; love is harder.

Crutchfield speaks out loud what most 20-somethings know to be true: No one really knows what they’re doing. In “Silver,” she reminds us that it’s going to be OK as she works through her own embarrassments, fears and insecurities. The fast-paced drums and electric guitar have an optimistic shine to them as Crutchfield sings, “The whole world keeps turning / I went out in the storm / And I’m never returning.”

The following track, “Recite Remorse,” launches off with “For a moment, I was not lost / I was waiting for permission to take off.” Crutchfield’s burgeoning tenacity begins to take shape before reaching full form in “Sparks Fly,” a swelling, electrified track that exudes the humbling act of self-awareness. Owning up to her own stubborn and selfish tendencies is Crutchfield’s modus operandi moving forward, and it’s one of the incredibly compelling aspects to her songwriting and musicianship.

In the early days of Waxahatchee, many of the tracks were performed as duets with her sister (Allison Crutchfield), but Out in the Storm is decidedly more Katie, and that ownership is integral to the transformed nature of the album. Seasoned lovers of Waxahatchee may miss the gritty, imperfect qualities of her more DIY works but will be able to recognize her triumph in growing into a person that is both recognizable and revolutionized. As Out in the Storm suggests, Crutchfield is willing to embrace the rain if it means that she is able to stand unrepentant as herself. –Kia McGinnis