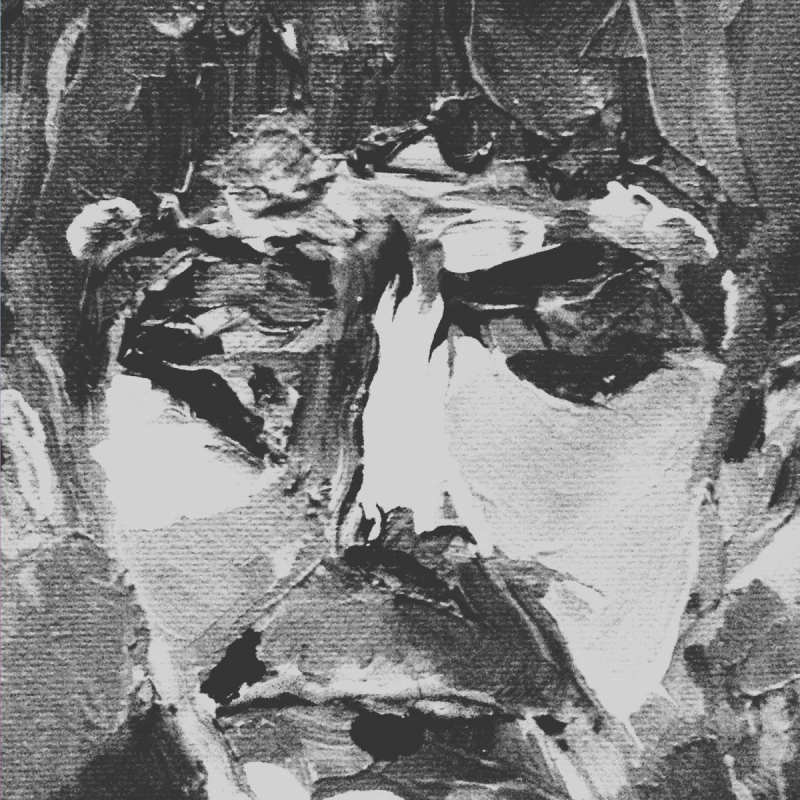 For the Recently Found Innocent

Tim Presley, of White Fence, is the stoned outlaw of psychedelic folk music. This is his fourth LP, which was recorded in a studio with help from fellow, prolific rocker, Ty Segall. It’s the first time Presley has completed a solo album outside of his bedroom. Though the difference isn’t palpable, it sounds slightly more polished without sacrificing Presley’s signature warping, lo-fi techniques. Presley tends to mix a punk aesthetic with country vibes, but most of these tunes are more country and less punk. Throughout the 14 tracks, Presley relieves his hysteria from anger and currency through a ramble of riffs and sunbaked melodies. While it’s reminiscent of the ‘60s, it’s like nothing being made today. “Raven On White Cadillac” features saloon style piano chops amongst spread apart, psychedelic riffs, and it’s a fun example of the bizarre music Presley creates that I find so unique and enjoyable. – Justin Gallegos
Photos: