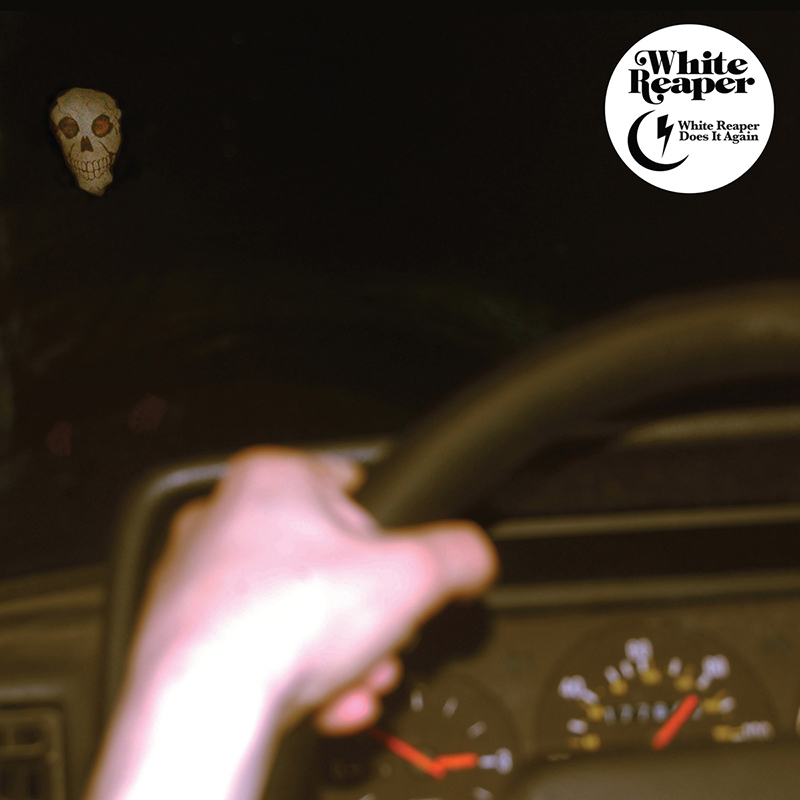 The album title of White Reaper’s follow-up tells a painstaking story: Reaper is content with recycling the same approach they presented to us with their debut. The consensus on the Kentucky band’s initial showing was that White Reaper makes the same kind of garage-punk that’s pouring out of California—the Burger Records camp specifically—but they’re doing it well. And hey, they’re from Kentucky, so that counts for some originality, right? Sure. A Pitchfork critic referenced proto-punk pioneers MC5 for Reaper’s debut, and that reference probably still holds here, although Reaper has managed to tighten up their sound noticeably. Tracks like “Candy” and “Sheila” show Reaper experimenting with singing rather than shouting to create garage rock with ’50s rock n’ roll sentimentality, which is great but has already been thoroughly explored. This isn’t an album I recommend, but it might give you a reason to revisit some old favorites. –Justin Gallegos