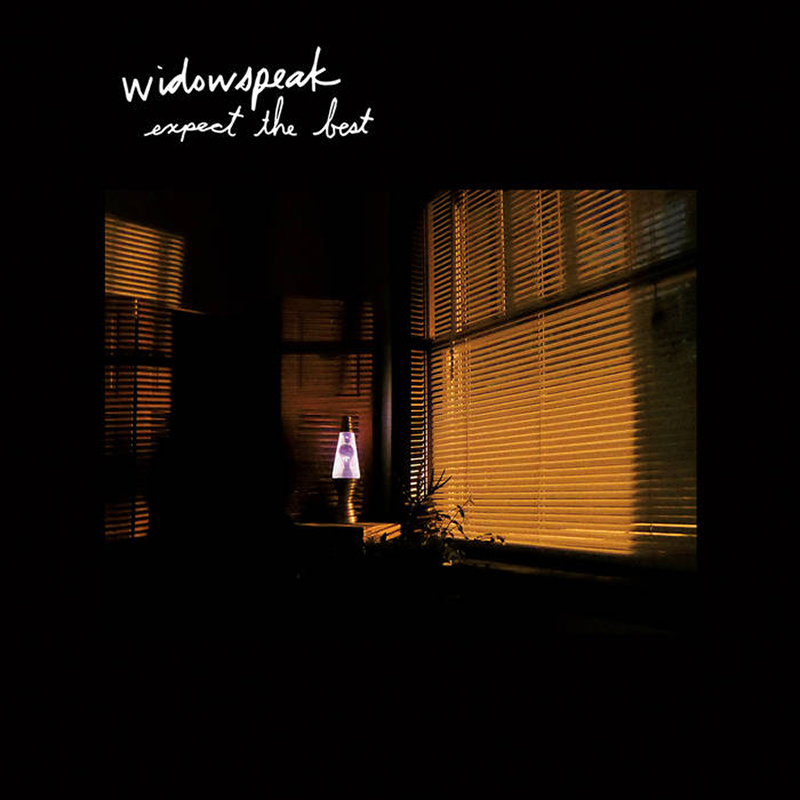 In the pensive video (directed by Otium) for Widowspeak’s latest single, “Dog,” vocalist and songwriter Molly Hamilton moves restlessly from dimly lit room to dimly lit room in an apartment, the glow from her cell phone acting as a spotlight as she sings, “She always knows when she’s good / I think she understood.” As Hamilton explores belonging and a burning sense of aimlessness in the age of curated online presences, images of her real life collie dog Ruby flicker occasionally in a VHS-style nostalgic dream across the screen.

Hamilton told NPR recently that “Dog,” addresses how she looks at social media. She says, “I think it will help me feel connected to people I used to see more, but I end up feeling lonelier, like I’m missing out on a sense of contentedness that comes with staying put or at least committing to a particular direction. So it’s not literally about my dog so much as the way a dog might think about its home—not overthinking the next move, geographic or mental.”

As a Brooklyn transplant native to the Tacoma area, Hamilton’s grungy, shadowy Northwest sensibilities marry happily with sensuous shoegaze undercurrents, giving Expect the Best a bi-coastal sound. Perhaps this is less of a logical outcome of moving from one end of the country to the other and more of a coping mechanism—as Hamilton internally struggles with settling, her music is reflective of where she’s been and where she’s yet to go. As she muses in, “Dog,” “Set my sights on the right time and place / I want to stay.”

Hamilton has mentioned that the track is about the itch to drift from things and places, even people, when you’re not necessarily ready to. “Sometimes, I get caught up in ‘the grass is always greener’ mentalities, or cling to an idea that ‘I’d be happy if…’ and then make a drastic change. Then, inevitably, I feel restless a few months later and it starts again,” she said to NPR. With ethereal tracks that feature just a touch of a cinematic, “Ramblin’ Man”– style twang, Expect the Best is a musical journal of existential loneliness.

Widowspeak’s discography, from their 2011 self-titled to the 2015 All Yours, can read as a collection of seasons. In the beginning, the band’s sound brought to mind swirling leaves and Neil Young’s Harvest Moon, moving next into deep pines and the emotional depths of winter and then onto crisp and optimistic spring. Though Expect the Best is by no means a traditional summer album, it does bring to light some of the complex feelings that can arise during the warm months as many people travel either to or from whatever place it is that they call home. As Hamilton notes, the collection is about reconciling the desire to roam with a more urgent need to view the world with a strident sense of idealism. She adds, “Even as the best seems unlikely.” –Kia McGinnis