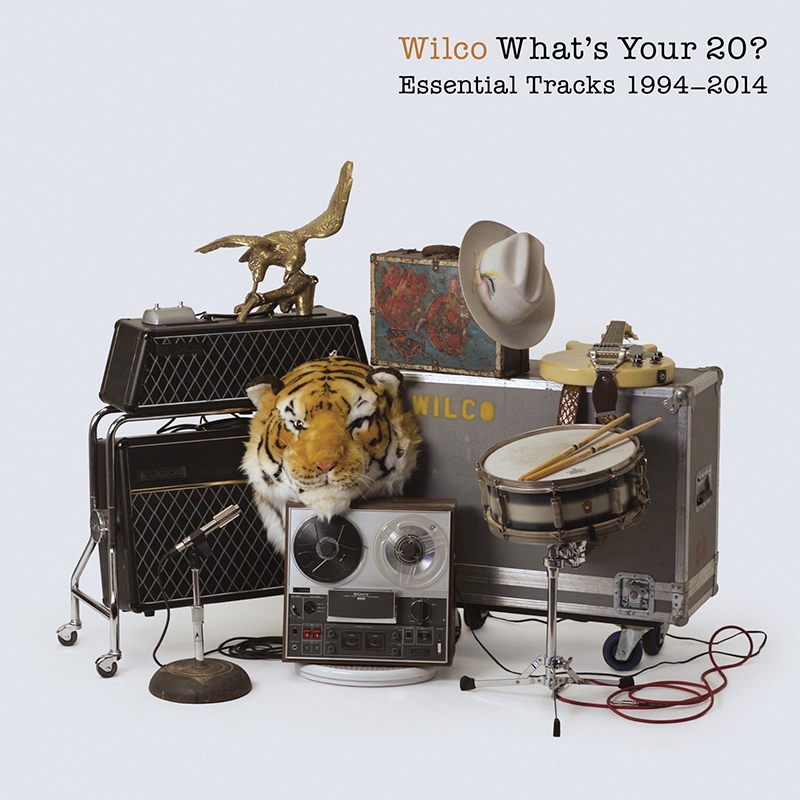 Twenty years of Wilco—where has the time flown? The occasion of the anniversary of this quintessential No Depression alt-country band is marked by a four LP/CD release of studio and live recording rarities, and a two-CD set of essential tracks taken from previously released studio albums. Where to even start? There are so many gems, like the demo for their chestnut “Passenger Side” to a cover of their ’60s predecessor Buffalo Springfield (“Burned”) to a twangier, still teenage-lovestruck cover of Big Star’s “Thirteen.” The band took what Tweedy had started with Jay Farrar in Uncle Tupelo, developed it, and took it further to create something that would become a classic, American indie sound—something I can imagine we’ll still be hankering for 20 years from now. Including 36 pages of liner notes filled with recollections from band members, it’s a must-have for any lover of Wilco or alt-country in general. –Stakerized!