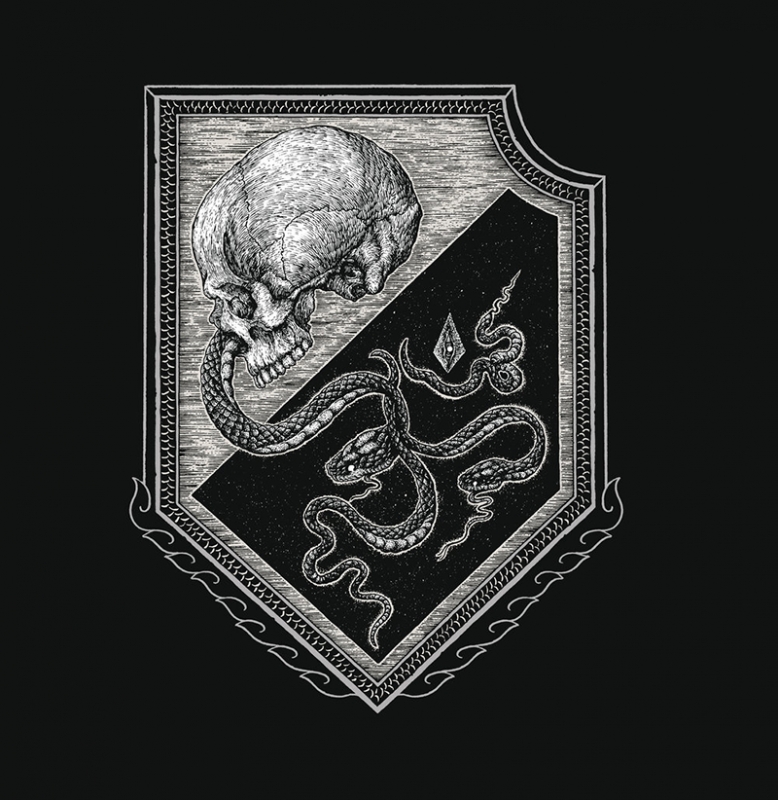 Well-established New Zealand death dealers Witchrist have enlisted some new blood for this highly enticing and gratuitously grim MLP, and it’s beyond fucking heavy. Comprising mostly members of the ferocious black/death band Diocletian, Vritra brings in Bölzer vocalist KzR, and he complements the release with a nicely differing, growling vocal ferocity than Witchrist’s two full-length recordings. The three songs here aren’t quite in the business of being dynamic, as they offer more of a pummeling of riffs and a culmination of a few different influences. The mixing is what Witchrist is becoming known for. There is a great presence of old-school death metal, particularly Swedish, but one could even say some other Euro influences like German and Polish. Add that old-school death with some signature New Zealand occult/war-styled blackness. Look to this for some muddy, down-tuned heavy on the death metal blackness for a fantastic way to say goodbye to 2014. –Bryer Wharton