Dan Swano is back with a force. Well, back with musical creation—not producing on—his mind. 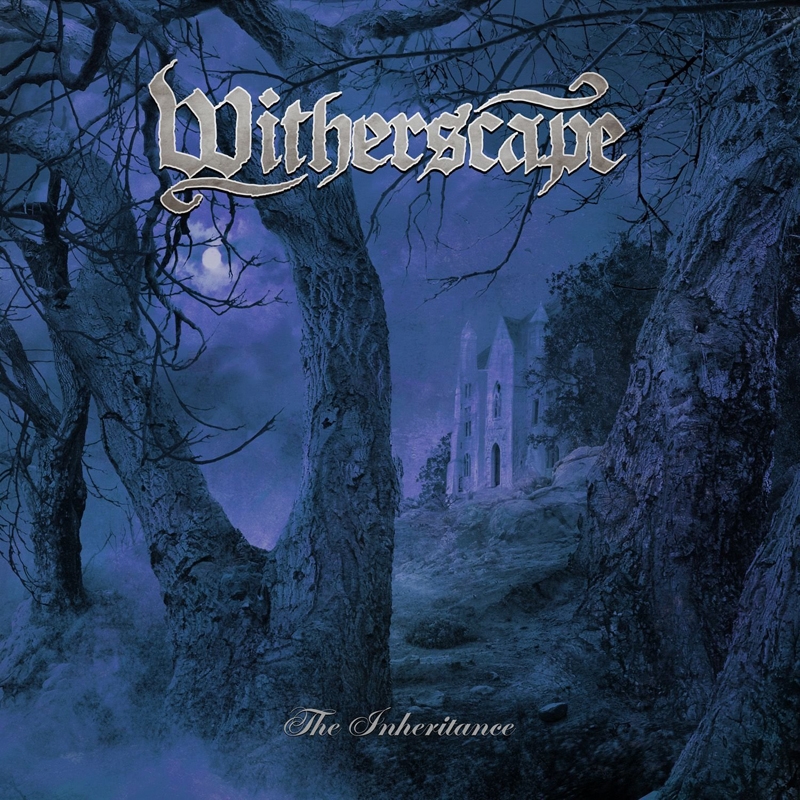 Witherscape
The Inheritance
Century Media
Street: 08.06
Witherscape = Opeth + Moontower + Pan.Thy.Monium
Dan Swano is back with a force. Well, back with musical creation—not producing on—his mind. The  Swedish musician with a number of projects under his name, notably Edge of Sanity and Nightingale, dishes out Witherscape with partner in crime Ragnar Widerberg—creating a lot of melody intermingled with death metal. Pretty simply, if you’re a fan of Swano’s work, you will find a lot to like with the debut of Witherscape. At first glance, the album feels like a mix of Edge of Sanity and Nightingale, but listening and exploration finds a sleeper album with bits to be discovered even after multiple listens. Unfamiliar minds may find Swano’s sung/croon/death growl vocal style combined with the mix of melody and death a bit clunky at times, but it’s really what Swano does best: taking things that seemingly don’t fit and smashing the square pegs into round holes. As listens go Witherscape will satiate your metal-lust for something different in the proggy death genre—if you’re in the right mood. -Bryer Wharton
Photos: