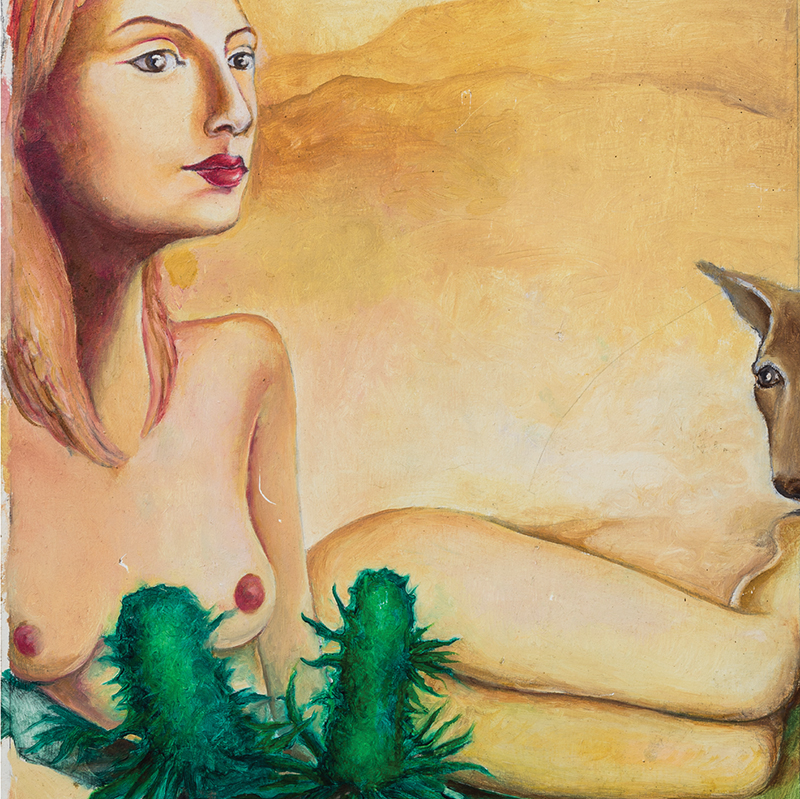 Review: Wolf Eyes – I Am a Problem: Mind in Pieces Wolf Eyes
I Am a Problem: Mind in Pieces

When it was leaked that Wolf Eyes—latter-day prophets of all things noise—would release their follow up to 2013’s No Answer: Lower Floors on Jack White’s Third Man Records, my little corner of the Internet reacted with a coy, knowing shrug. Wolf Eyes flirted with mainstream success before—back when noise rock seemed to be a thing—but this move signals little in the way of a change to Wolf Eyes’ raison d’etre or sound, except that Jim Baljo’s guitars are more present, playing chugging, discernable riffs dragged beneath John Olson and Nate Young’s electronics, detached mugging and perma-fucked woodwinds. The group does, however, dip into Burned Mind–era extreme frequencies and crawling, textural compositions. The terrain of I Am a Problem is familiar, and the cohesion and swagger that Wolf Eyes have found in the latter half of their career is heroic: aspirational posters for young noise misanthropes. –Ryan Hall