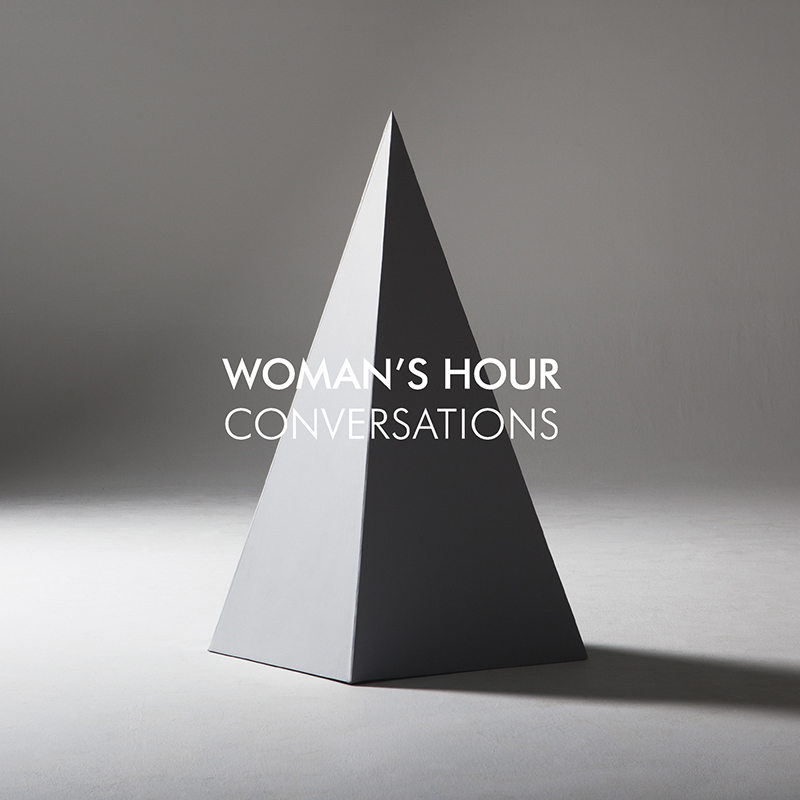 Taking their name from the British radio staple, the UK quartet Woman’s Hour have created a consistent and likable debut album. Formed by siblings Fiona Burgess (lyrics and vocals), her brother William Burgess (music and guitars) and two friends, their sound seems to capture an essence of something between the late ’80s and early ’90s, recalling elements of the ethereal music of the Cocteau Twins, but also the spunk of The Sundays. Speaking of Harriet Wheeler, Burgess’ voice is high and pleasant—repeated listening finds it possessing a soothing quality. “Your Ghost,” “In Stillness We Remain,” and the remarkable title track are a near perfect encapsulation of the blending of these earlier influenced sounds but, fortunately, they possess their own style, as was evident on their 2013 debut single, “Our Love Has No Rhythm.” They may never top any charts, but one might suspect that’s exactly their ambition. –Dean O Hillis