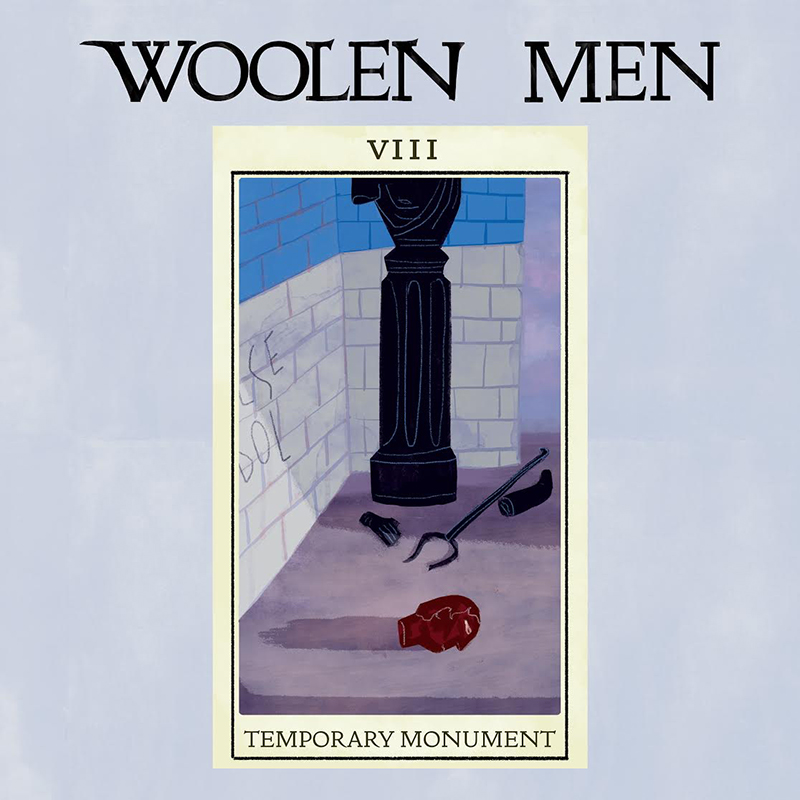 With a minimalist approach to production, Portland natives Woolen Men play a basic rock sound reminiscent of The Wipers and Jawbreaker. However, despite the punk rock DIY aspect of the album, there is a kind of goofy, oddball vibe that comes off in vocalist Raf Spielman’s sometimes off-key voice. “Life in Hell” is one of the highlights of the A-tracks, as Spielman sings, “Maybe someday we’ll meet again in a different life / And then we’ll both know what to do,” before launching into a chorus of “too late” over and over, a melancholic motif that reminds me of The Smiths. Even though the production quality is not top-notch, it does not detract from the emotive, honest songwriting and nostalgic quality that Woolen Men have been able to master. –Ali Shimkus