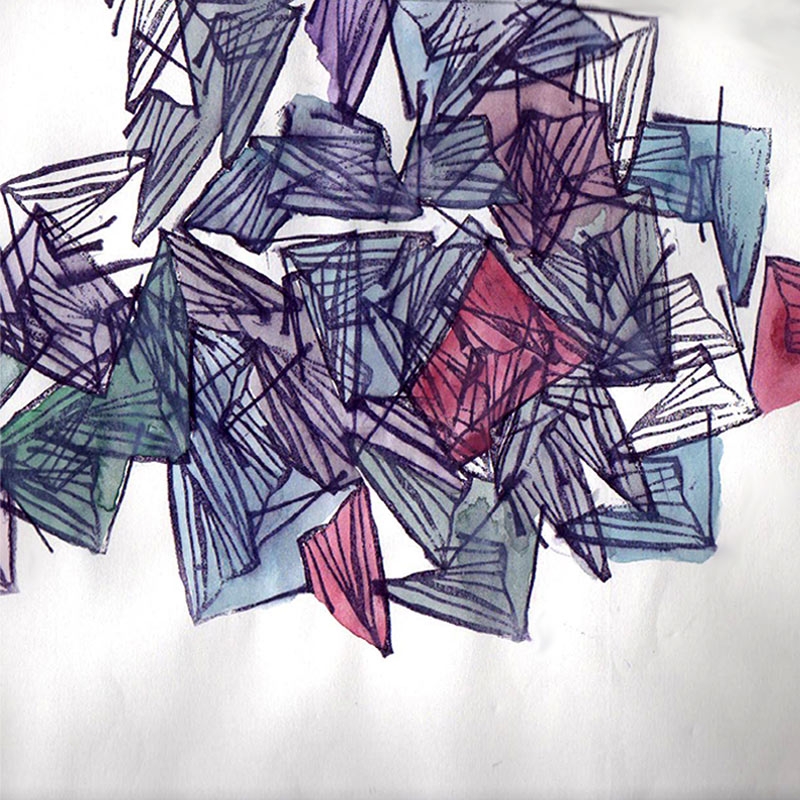 For some reason, this album’s tracks light a fire under my ass to get up—only to walk around in circles. By this, I mean most of the album heavily relies upon kraut-famous motorik rhythms and hooks masked in surf-psych arpeggios between drone blocks. Consequently, Wray’s record incites a proverbial speedball effect where your fight-or-flight response insists that you haul ass but navelgaze simultaneously. As seemingly contradictory as those elements may sound, the result is actually an interesting stylistic marriage. Not only do they dabble in hybrid kraut-psych, but they structure most of their songs like they’re an ’80s indie experimental band (think of Darklands). The vocalist tops off the tracks with similarly styled, obscure, yet reverbed vocals, but not to the point of being unintelligible or pretentious. In sum, this album is optimal road trip music for people who want to stay awake yet don’t want to socialize. ¬–Gregory Gerulat
Photos: