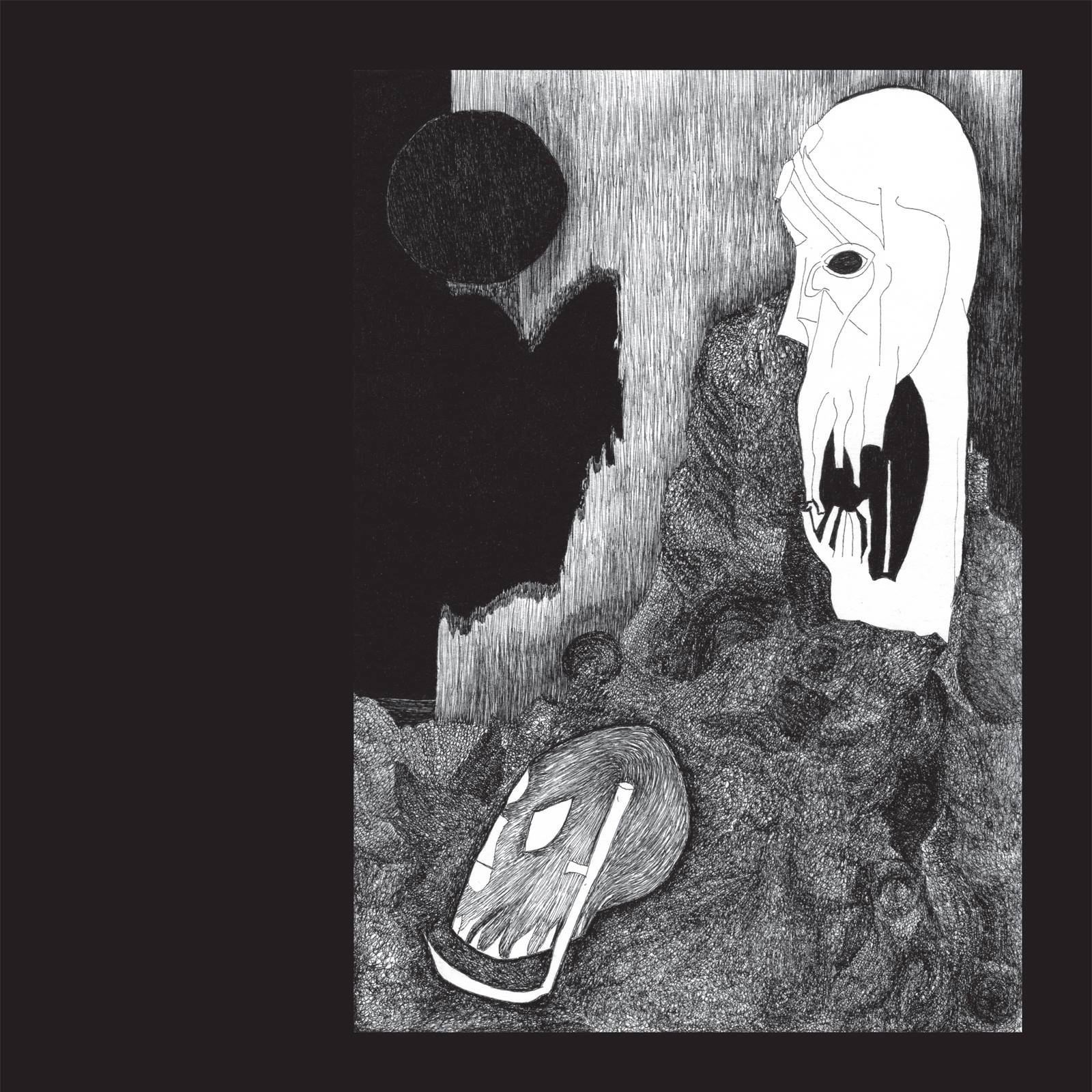 Despite being an artistic vision spearheaded by Robinson, each of Wrekmeister’s releases has the fingerprints of its collaborators—including members of Leviathan, Indian, The Body and dozens of others. In the case of Light Falls, it’s members of Godspeed You! Black Emperor who leave their unique imprint on this album and lend a decidedly Godspeed feel to Light Falls.

In gaining some insight into the formation of Light Falls, I found that inspiration for the album was drawn from anti-fascist activist and Holocaust survivor Primo Levi’s book If This Is A Man, and I’m glad that I knew this going into it. One of the main themes of the album, pulled from Levi’s book, is the gradual encroachment of change, most notably those things we would find abhorrent but that we barely notice because of the incremental way by which they’ve come about. Robinson gives the example of day turning to night: The transition is gradual, but we eventually find ourselves encased in darkness.

Given the current state of the world, this observation is apt. How in the hell did we get here? The rot has certainly come to the surface, and we happily consume it. On the personal level, if you’ve ever had a day where you’ve stared at the soul-crushing bleakness of four cubicle walls, you understand this sentiment all too well. Light Falls is the soundtrack to this realization of selling out from your truer self—the encroachment into your life of that which you once loathed. At least, to this writer, it was a timely catharsis.

Wrekmeister’s palette on Light Falls is a deft mix of drone, post-rock and doom but belies the box these descriptors imply. It isn’t as cinematic nor as orchestral as prior works—which fall more in line with post-rock—but its pacing and flow are so calculated that this approach is a resounding success. The mix of Wrekmeister Harmonies’ core duo and members of Godspeed You! Black Emperor is unimpeachable.

“Where Have You Been My Lovely Son?” is an epic, soul-baring confession, concerned with Robinson’s dissolving relationship with his son, the pain in his repeated words crystallized over the course of seven minutes. They eventually give way to the most outright muscular and rocking track on the album, “Some Were Saved Some Drowned,” which is as visceral and hopeless as the name implies. The buildup of the prior seven minutes makes its straightforward doom an impeccable juxtaposition, roaring in to convincingly remind us, “There is no God.”

Many prior Wrekmeister Harmonies’ albums lasted for one track, sometimes two. However, on Light Falls, tracks are broken out into their separate movements. It’s the interplay among these tracks that gives Light Falls its emotional arc, and I appreciate the separation.

Although Light Falls is dark and tortured, it isn’t hopeless. It serves as an awakening and genesis of contemplation. To me at least, art that illustrates what you’ve been feeling, but couldn’t express, is not only a rare occurrence, but also a necessary component of our deep connection with that art. Light Falls may not be a spin-it-for-fun album, but it is certainly one to envelop you and provide space for much needed reflection. –Peter Fryer