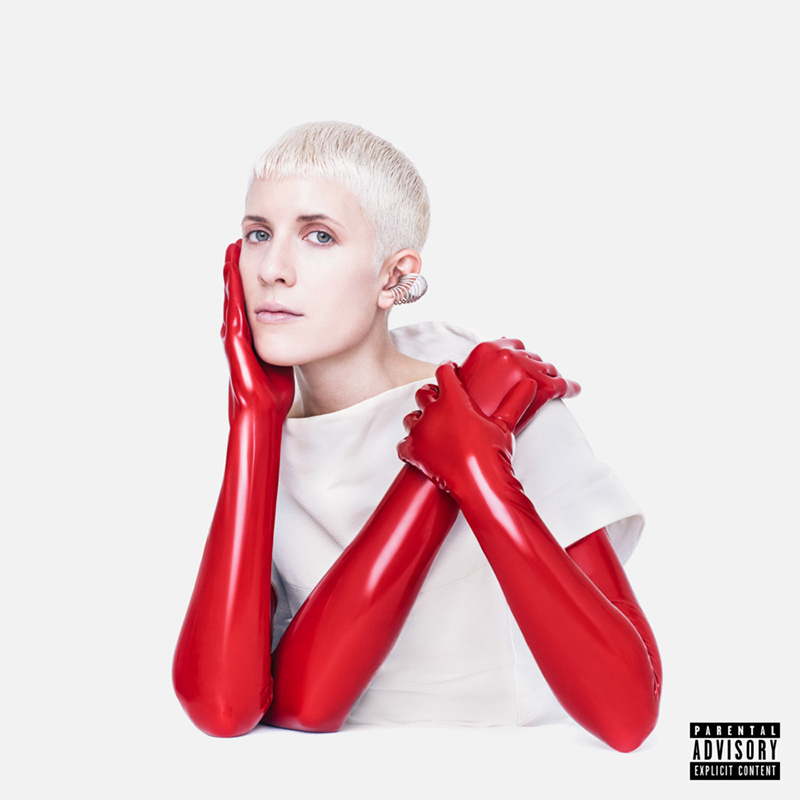 Review: Yacht – I Thought The Future Would Be Cooler

Yacht
I Thought The Future Would Be Cooler

Political disco seems like an oxymoron, but Yacht have achieved just that: satire in the form of catchy hooks. Each song plays with one idea and mixes it with dance tracks, working to solidify the idea in your brain without you even realizing it. The title track is the most overtly political song on the album, playing around with the lines, “I thought the future would be cooler / I thought the brave world would be newer” against an upbeat background. The messages range from “The war on women is over if you want it” to “I wanna fuck you till I’m dead,” going from the socially conscious to the cheeky. It is definitely not an album to take lightly—it will have you dancing and questioning your existence in this brave new world at the same time. –Ali Shimkus